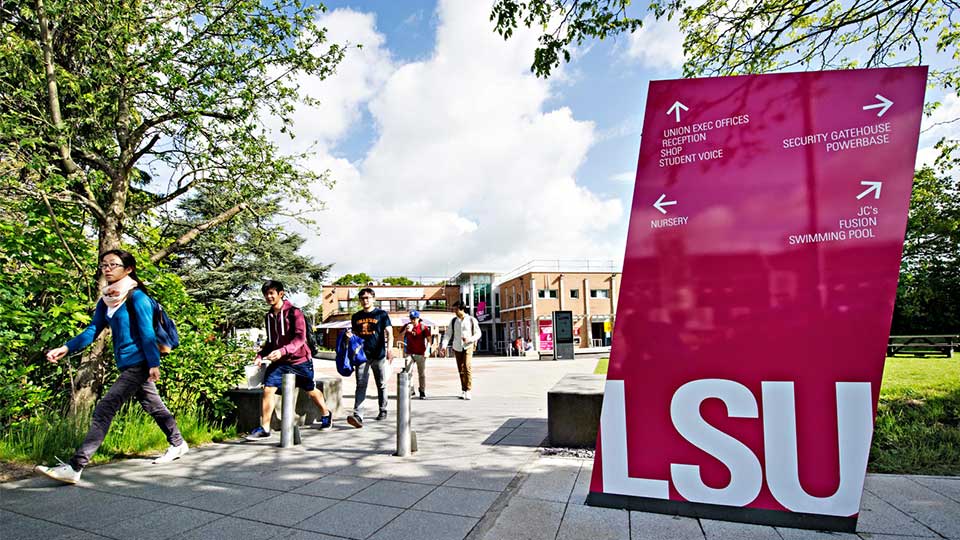 Loughborough Students’ Union (LSU) has been named the best students’ union in the UK by online review platform StudentCrowd.

The website – which also named Loughborough the winner of this year’s Best UK University Campus award – announced its list of top 20 students’ unions after analysing data from a nationwide survey.

A staggering 7,849 students took part in the university review and after some serious number crunching, StudentCrowd found LSU had ranked first.

Commenting on the results, StudentCrowd said: “Loughborough University's Students’ Union is completely unique amongst UK universities as it's entirely owned by the students themselves! Perhaps this is why it's claimed top spot in our list?

“The incredible SU is located in the North-Eastern corner of the campus and consists of two huge floors.

“Loughborough SU boasts an awesome array of shops and services in the day as well as great nights out with a variety of different music nights in the several floors they have available.

“Brilliantly well-run, the Students’ Union is famed for its range of events throughout the year, as well as representing minority groups (LBGTQ+ community and minority ethnic groups).” 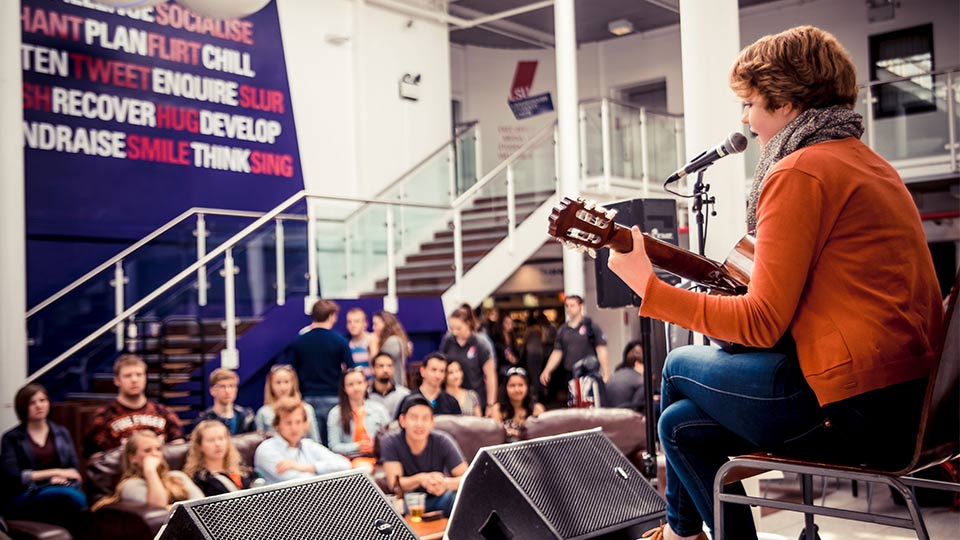 LSU President Rahul Mathasing says everyone that works at Union is thrilled with the news.

He said: “Loughborough Students’ Union is incredibly proud of the work done by all of our student leaders and volunteers.

“Our achievements are a direct result of the input and voice of all our students, and I truly believe this is at the heart of our exceptional student experience!

“Moving forward, the current Executive team and I will look to enable and empower our students to drive us forward, and hopefully set up and maintain this ethos for years to come.”