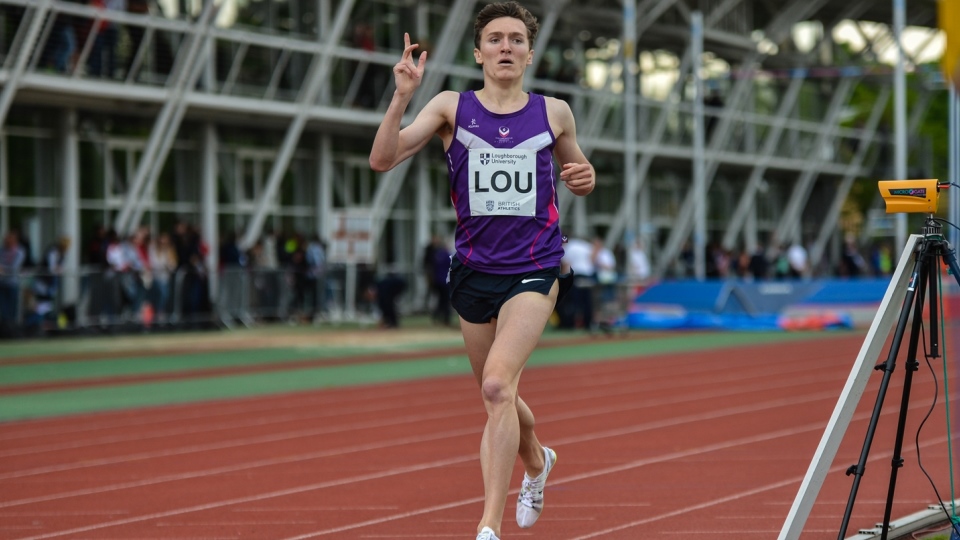 Loughborough athletes won an outstanding 15 medals at the European Championships taking place in both Glasgow and Berlin over the last 10 days, with five of those won by current Loughborough University students.

With Loughborough based Adam Peaty kick-starting the medal rush with his world record breaking swim in the 100m breaststroke, Loughborough success in the pool was hard to miss.

Peaty went on to win four gold medals, adding the 50m breaststroke title and two relay medals his to his ever growing collection. James Wilby was hot on his heels though, quite literally in the 100m breaststroke where he won silver, before returning to the pool to win another silver medal. In his favoured event, the 200m breaststroke, in which he took the Commonwealth Games title in April, the Loughborough University student produced another great swim, only bettered by Russian Anton Chupkov who broke the European record to clinch gold.

Second year student Marie Wattel secured double gold in the pool, the French athlete part of the winning quartet in both the mixed and women’s 4x100m freestyle relays, whilst her fellow student Imogen Clark won silver in the 50m freestyle on her debut for Great Britain, setting a new Commonwealth record in the process.

In the open water events students Tobias Robinson, Caleb Hughes and Alice Ferrell all acquitted themselves superbly in a pair of very physical races, Tobias leading the way with a ninth place finish. Ferrell was the best of the Brits in the women’s race as she finished twelfth, whilst Hughes was 29th.

With five of the six sports taking place in Glasgow, athletics was the odd one out as it was contested in Berlin, the German capital had already been awarded the event before the first ever European multi-sport Championships were confirmed.

No fewer than five alumni and one Loughborough based athlete picked up silverware, Jake Wightman and Meghan Beesley leading the way with bronze medals in the 1500m and 400m hurdles respectively.

In the relays, Harry Aikines-Aryeetey struck gold with a sublime run on the anchor leg in the 4x100m, whilst Martyn Rooney did likewise to earn the 4x400m quartet silver. In the women’s equivalent Amy Allcock won her first major international medal as the team, which also included Loughborough based Anyika Onoura, bagged bronze.

Notable mention should also go to Beth Dobbin, her meteoric rise in 2018 saw her finish seventh in the 200m final, whilst Psychology student Morgan Lake was also seventh in the high jump.

This success couldn’t be done without the support of coaches and practitioners across campus, with a special mention going to Mel Marshall, coach to Adam Peaty and Head of the Loughborough National Centre (swimming) and Michael Baker, alumnus and lecturer at Loughborough College, who helped guide Beesley to bronze.

This sensational medal haul follows on from the University’s success at the Gold Coast Commonwealth Games in April – congratulations to everyone across campus who has played a part in Great Britain’s success.