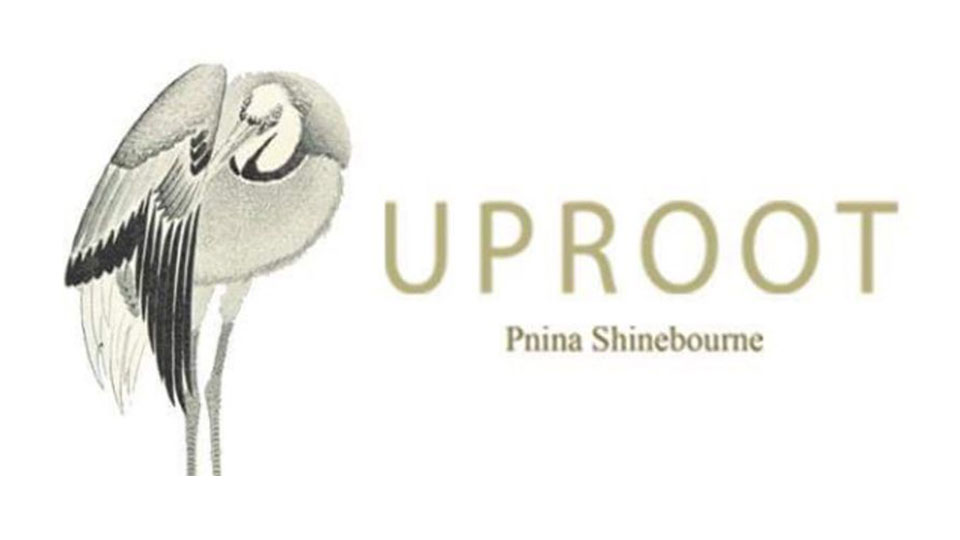 The winning 2017 Overton Poetry Prize collection, which explores aspects of identity and migration, is to be published later this month.

The Overton Poetry Prize, which was founded by the School of the Arts, English and Drama in memory of Professor Bill Overton (1946-2012), is given to a sequence of poems on any subject, up to 300 lines.

Pnina previously described her winning collection as “a story of vision and resilience, and of an emergence of a multidimensional sense of belonging through new configurations of multiple voices and places”.

She said the poems, which evolved from life tales, “capture the Ethiopian Jewish community’s quest for reaching a mythical Jerusalem, through crossings of deserts, dislocation and loss” and “expose the clash between a place in the imagination, and the harsh reality of trying to make sense of a totally different social and cultural world”.

Now Uproot is to be published in chapbook form and, to mark the occasion, an official launch will take place at Martin Hall, Loughborough University, on 24 April. The event, which is to run from 6:30pm-8:30pm, will feature live poetry readings from members of staff, students, Overton Poetry Prize judges and Pnina herself.

Commenting on Uproot, Dr Kerry Featherstone said: “This is a story that needed telling, and needs reading. The collection includes a wide range of forms, each of which is well-chosen for the part of the story it tells.

“The cumulative effect is powerful: a combination of cultural authenticity and personal experience. Some of the emotions are raw, but the writing always does them justice.”

Helen Calcutt added: “I felt like I was being introduced to a new world. Pnina is a great story-teller, which is unusual for a poet; added to this are the striking images that appear in her work.

“The combination of English and her mother-tongue is effective and lends a musical tone; the collection is like a long exhalation: complete and expressive.”

The launch event is free to attend, with booking available online.

There will be copies of the pamphlet signed by Pnina available to buy on the night, as well as a range of arts organisations - including LU Arts, The Student Wordsmith and Lamplight Press - present to discuss their programmes and activities on offer.