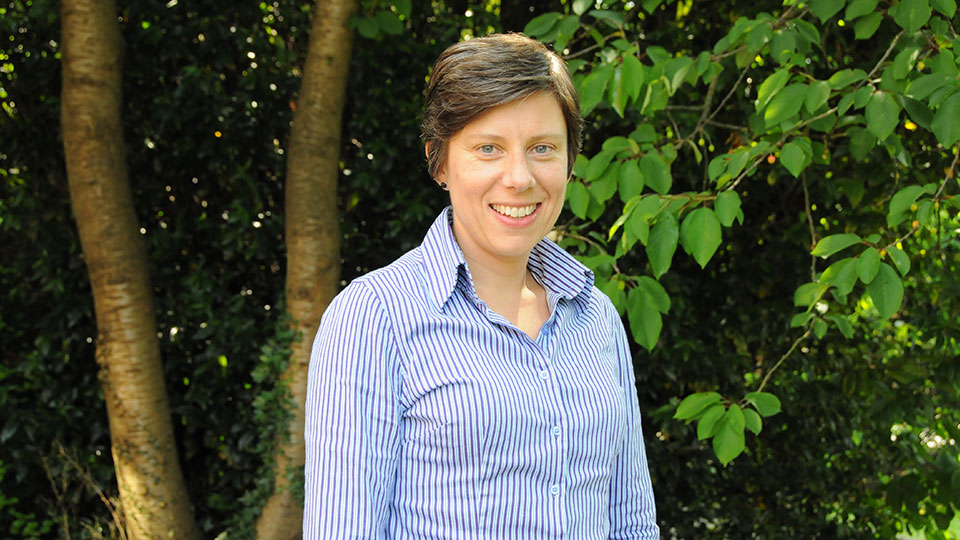 Professor Elizabeth Peel, from the School of Social, Political and Geographical Sciences, has been appointed as Associate Pro Vice-Chancellor (Associate PVC) for the Doctoral College.

Having previously worked as Professor of Communication and Social Interaction within the School, Departmental Research Director and teaching on the BSc Social Psychology programme, Professor Peel graduated with a joint honours degree in Psychology and Sociology in 1997 from the University of Nottingham.

For a short while she worked as a research assistant, before taking up an ESRC-funded PhD within the Department of Social Sciences at Loughborough University.

After working at the University of Edinburgh, Aston University and University of Worcester, she returned to Loughborough in 2016. Her research programmes cohere around sexualities and health communication in relation to people living with dementia. She has also published widely in the fields of LGBTQ psychology and critical health psychology.

Professor Peel is currently working on an ESRC-funded project which is evaluating the regulation and reform of legal gender identities. She is also an executive committee member of the International Society for Critical Health Psychology, a Fellow of the British Psychological Society and past Chair of the BPS Psychology of Sexualities Section.

Of the new role, Elizabeth said: “This year marks the 20th anniversary of the start of my own PhD journey here in Social Sciences at Loughborough. But more importantly, beyond personal resonance, I am thrilled to be taking up the challenge of leading the Doctoral College on its next stage of development.

“It is a privilege to be working alongside such a committed team and talented colleagues across our campuses. Attracting and nurturing the highest calibre of national and international postgraduate researchers is part of the DNA of a thriving University. I am confident that together we can ensure that we achieve the strategic research aim of truly ‘educating for success’.”

Professor Peel started her new role on 1 April 2018. For more information about the Doctoral College, take a look at their website.