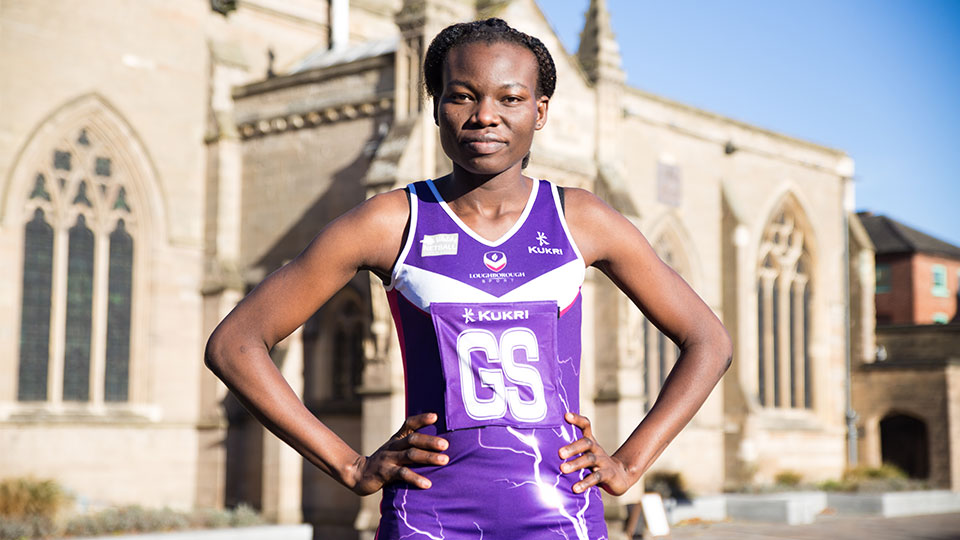 Around 90 Loughborough University students, alumni and campus-based athletes are set to compete at the 2018 Commonwealth Games, which are being held on the Gold Coast in Australia from 4th to 15th April.

The event is now officially underway after a spectacular opening ceremony held today (4th April) at the Carrara Stadium.

Over the next eleven days, the Loughborough contingent will represent nine different countries across nine sports – from athletics and swimming to hockey and weightlifting.

World and Olympic Champion swimmer Adam Peaty, who trains at Loughborough, and high jumper Morgan Lake, who studies Psychology at the University, are among the ones to watch; as is Loughborough Lightning’s Peace Proscovia, who was the Ugandan flag bearer at today’s opening ceremony and will captain the Uganda netball team in their first Commonwealth Games. Peace is one of ten current and former Loughborough Lightning netball players selected for the Games.

The introduction this year of Women’s Rugby Sevens, Beach Volleyball and Para-Triathlon will make the 2018 competition the largest integrated sports programme in Commonwealth Games history, comprising 18 sports and seven para-sports.

Keep up to date with Loughborough’s competing athletes and all their success on our Gold Coast website and on Twitter @LboroGC2018.