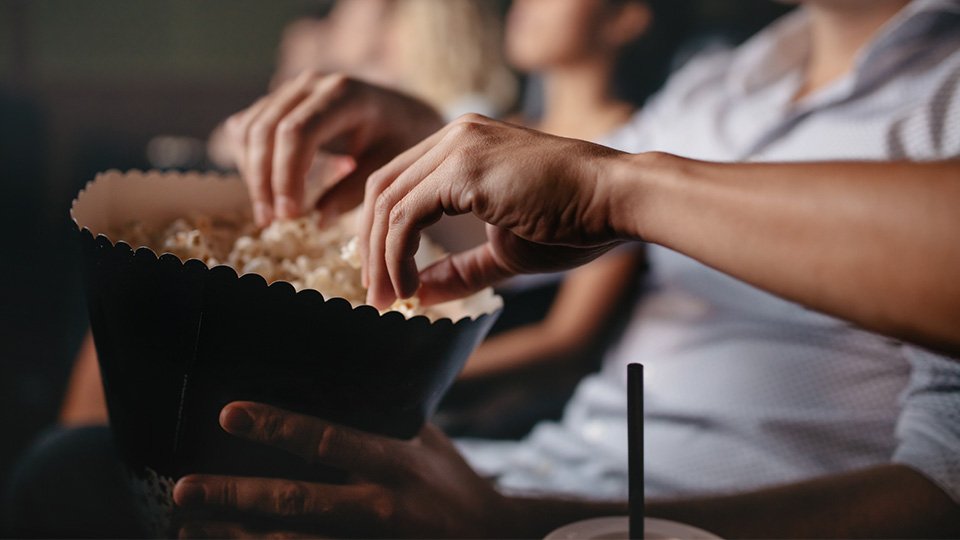 Flix and the Ethnic Minorities Network are hosting a film fundraiser this weekend to raise money for Loughborough-based charity Baca.

On Sunday (29 April), the hugely-successful Black Panther will be screened at Cope Auditorium by the not-for-profit cinema ran by University students.

The film follows King T'Challa as he returns home from America to the reclusive, technologically advanced African nation of Wakanda to serve as his country's new leader.

He soon finds that he is challenged for the throne by factions within his own country as well as without.

Using powers reserved to Wakandan kings, T'Challa assumes the Black Panther mantel to prevent Wakanda from being dragged into a world war.

It is hoped the screening of the film can raise funds for Baca, a charity that provides specialist supported accommodation and training for forced migrants aged 16 to 18.

Chair of Flix Jack Morgan commented: “Black Panther has set box office records and is seen by many as signalling a sea change in inclusivity in Hollywood. It’s hugely entertaining and we thought this would be a good opportunity to support the important work that Baca do.”

Amara Ochefu, Vice Chair of Loughborough Students’ Union’s Ethnic Minorities Network, added: “We chose Baca because of their outstanding work rebuilding the lives of young forced migrants and their support for victims of trafficking.”

The screening will be followed by the regular film discussion group #TalkFlix in the foyer.

Topics will include diversity in cinema and the introduction of ‘inclusion riders’ – a clause that an actor can insist be inserted into contracts that require cast and crew on a film to meet a certain level of diversity – in Hollywood contracts.

The event will start at 7pm and is open to all. Tickets are the usual £1.50 for members and £3 for non-members on the door. There is a suggested voluntary donation to BACA of between 50p and £1.

As well as supporting Baca through the fundraiser, a group of Loughborough University students are currently providing English and Maths mentoring to a cohort of young asylum seekers. You can read more about the tutoring project here.