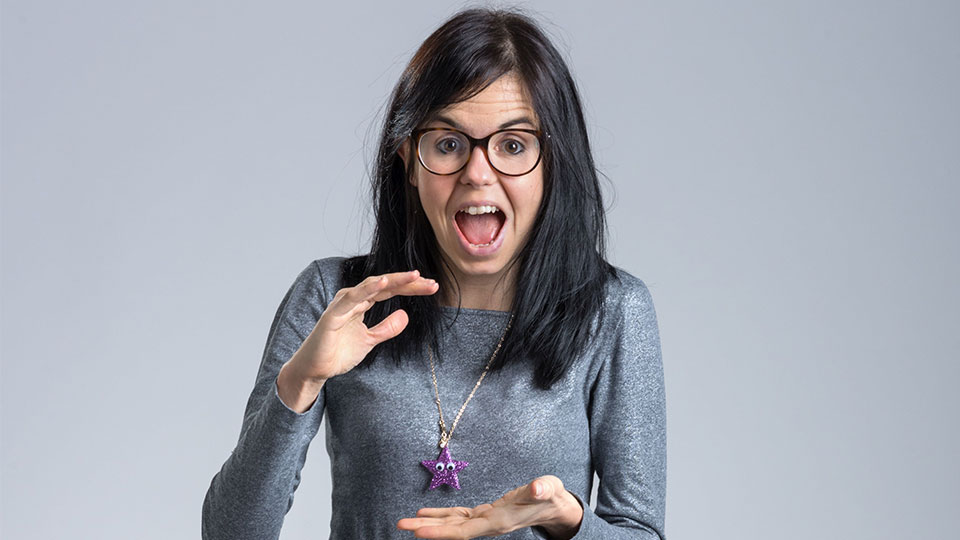 Dr Jessica Wade, a physicist based at Imperial College London, shared stories from her experience on the programme ‘Hidden No More’. A US Department Exchange Programme created following the release of the film Hidden Figures, Jessica joined 48 women from 48 countries to review international policies currently in place that champion women in science.

She also discussed the scientific contributions made by women throughout history, as well as her own research.

Dr Wade graduated from Imperial College London in 2012 with an MSci in Physics, where she then completed a PhD and now works as a research associate.

In 2016, Wade was the recipient of the Institute of Physics Jocelyn Bell Burnell award, a prize given to outstanding female physicists in their early careers who champion and encourage others to study physics through public engagement activities.

Of the event, Dr Wade commented: “It was an absolute honour to be invited to Loughborough to celebrate the legacy of Claudia Parsons, an engineer and traveller who never let anyone tell her what to do.

“As a society, we need to make sure girls know they can do anything, young women feel supported in their careers and people who take time out for caring reasons are welcomed back into work.

“The world we live in is built on science, technology and engineering – and for too long we have only had a few people involved in its design.”

The Claudia Parsons Memorial Lecture series aims to raise the profile of women working in science, technology, engineering and mathematics. As part of the Athena Swan initiative – a national programme that recognises the work undertaken to address gender equality and support the future careers of women – the annual lecture showcases some of the brightest and most inspiring women working in STEM fields.

After the lecture, guests were invited to the Claudia Parsons Research Showcase, where five leading researchers based at Loughborough discussed their work on gender. This included subject areas such as English, Psychology, Art History and Maths.

Claudia Parsons was a student at Loughborough College from 1919-1922, and became one of the first women to receive a diploma in Automobile Engineering. She also became the first woman to circumnavigate the world by car and wrote about her experience in a number of influential travel books.