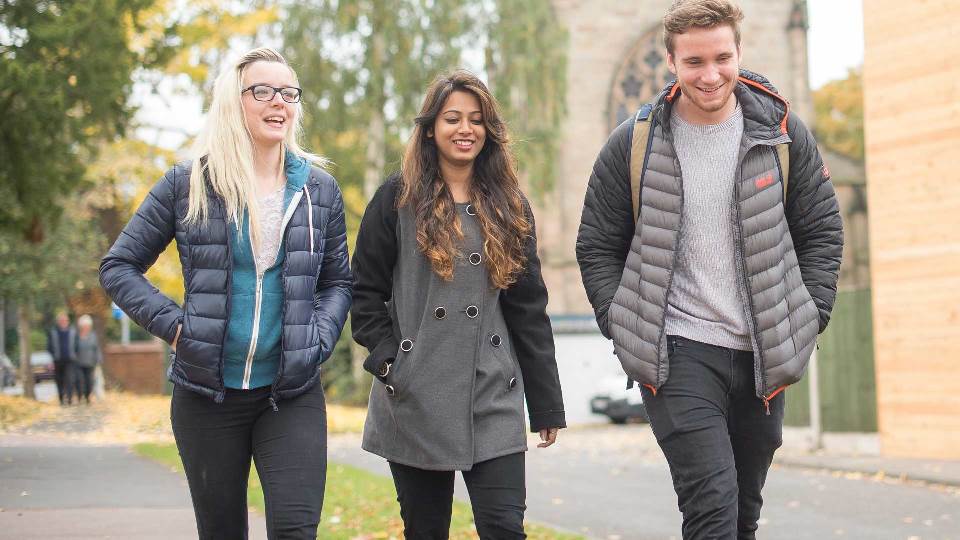 This latest ranking means Loughborough is now in the top 10 of every national university league table, and top in the region.

As well as achieving 7th place in the guide, Loughborough was also runner up for the main University of the Year award, and has made the shortlist more times than any other university.

In the guide’s subject tables, Loughborough is ranked top for building, communication and media studies, and librarianship and information management.

Alastair McCall, editor of The Sunday Times Good University Guide, said: “Loughborough students are used to standing on podiums. The university is no different. Since the University of the Year awards were introduced no university has been shortlisted more for the main University of the Year prize. Alongside Loughborough's runner-up placing this year, it has been shortlisted on five further occasions and won the title outright in 2008.

“The university's success extends way beyond sport, of course. It tops three of our subject tables and has an excellent reputation in fields as diverse as art and design, and engineering. It is also preeminent on the sports fields of UK universities and brilliant for sport science. Facilities are the best to be found in a university on this side of the Atlantic.”

Loughborough University Vice-Chancellor Professor Robert Allison added: “It is fantastic to be in the top 10 of The Times and Sunday Times Good University Guide, and even better to be able to say that Loughborough is now in the top ten of every national league table.

“This achievement is testament to the incredible work of my colleagues across the University, who work tirelessly to ensure that what we offer our students is the very best, in all aspects of their university life.”