Partition and its influence on community identity in the UK will be examined as part of a £1 million study which aims to collect the experiences of British citizens who once called India and Pakistan, ‘home’. 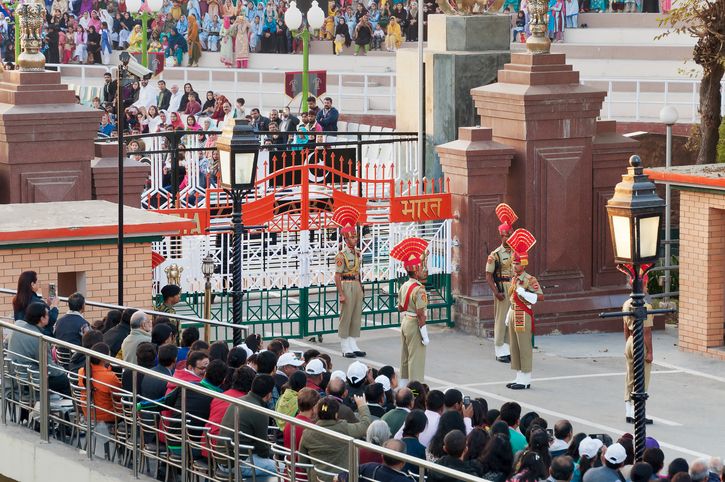 It has been 70 years since millions of refugees fled to Europe following the violent division of the Hindu and Muslim people of the Bengal and Punjab provinces.

At midnight, between August 14, and August 15, 1947, control of British India was passed from the Raj to two newly formed dominions – India and Pakistan.

Many families lost their homes, livelihoods and loved ones depending on where they lived at the time of the spilt.

Many of those who escaped the bloodshed, which is estimated to have cost up to two million lives, and came to England, will now tell their stories and document their experiences as the world remembers the 70th Anniversary of Partition. 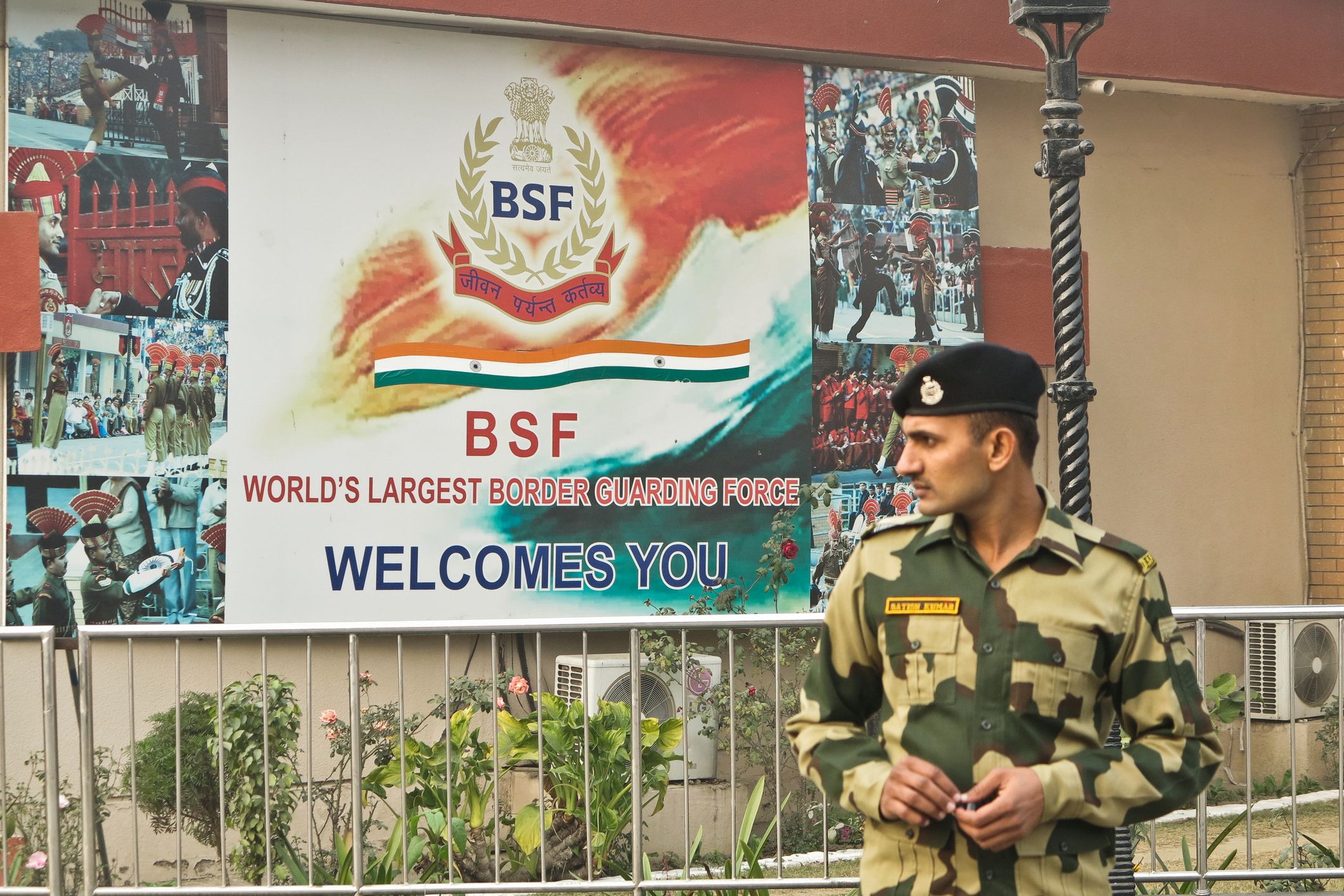 As well as collection the first-hand accounts, the five-year project “Imperial Memory and the Post-Colonial Imagination: British Asian Memory, Identity and Community after Partition”, which gets underway next month (Oct), will also focus on the way Partition is remembered by second and third generation India and Pakistan immigrants.

Leading the research is Professor Emily Keightley, of Loughborough University’s Centre for Research in Communication and Culture.

She said: “The aim of the project is to gain a better understanding of how memories of Partition circulate in British Asian communities, whether that is between generations, cross-culturally, via the media, or through embodied or through cultural practices.

“We will explore the meaning of pasts marked by Partition in a contemporary context – particularly the ways in which they inform a sense of community and national identity and are mobilised in inter-communal relationships in explicit and implicit ways.”

Those taking part in the study will include men and women of various ages from South Asian communities in Tower Hamlets, and from Loughborough.

“Material will be collected using a range of ethnographic and participator methods,” said Prof Keightley.

“This might include participant observation within families and community groups and in-depth interviewing, alongside exploratory uses of participatory arts and culture such as community photography projects, cooking classes, theatre – to provide a platform for exploring and communicating Partition memory.”

The study has been funded by a Research Leadership Award, which is bestowed by The Leverhulme Trust every five years to outstanding researchers for a significant research project that will establish them as a leader in their field.‌