Volunteers are needed for a study which looks at new diabetes medication that aids weight loss. 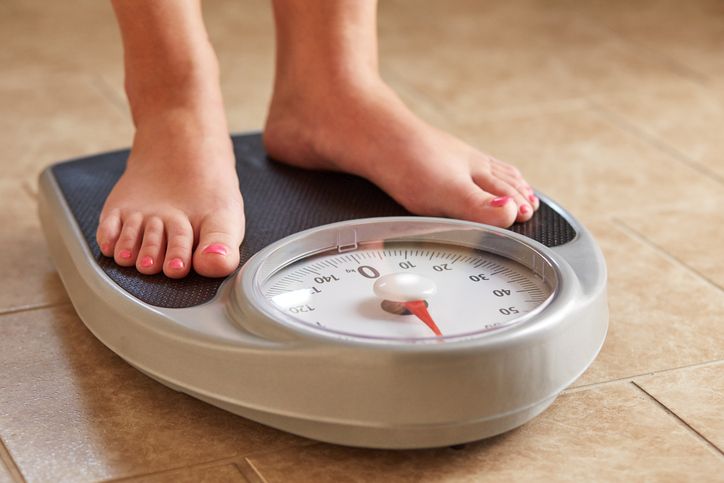 The study is looking for men and post-menopausal women who have type 2 diabetes and who are currently taking the drug metformin or volunteers who use diet and lifestyle to control their diabetes.

The aim of the project, titled SGLT-2 inhibitor Empagliflozin Effects on Appetite and Weight Regulation: A Randomised Double-Blind Placebo-Controlled trial (SEESAW), is to see how empagliflozin impacts upon people’s appetite and metabolism compared with diet-induced weight loss and a placebo.

Dr King said: “In recent years, we have seen some diabetes medications enter the market which help people lose weight, whereas in the past some drugs actually make people put weight on – which is problematic as being overweight is one of the key problems that causes type 2 diabetes.

“The drug we are looking at, called empagliflozin, is an SGLT2 inhibitor which helps people lose weight by causing the excretion of glucose (energy) in the urine.

“We are investigating how this affects appetite, overall energy balance and various aspects of metabolism.

“Given that the majority of patients with type 2 diabetes are overweight, it’s really useful to have a drug that helps with weight loss.

“Our expertise in Loughborough relates to appetite regulation and energy balance part of the study.”

Glucose lost in the urine is in the form of calories, and this results in weight loss over a few months of treatment.

However, the weight loss seen in people taking empagliflozin is less than researchers would expect considering the number of calories being lost as glucose in the urine.

It is believed this discrepancy may be due to how the drug affects appetite.

The study, set to take place across 21 months, will provide researchers with a better understanding of why the predicted and observed weight loss is different when taking empagliflozin by measuring appetite regulation.

At 8.9 per cent, the diabetes prevalence rate in Leicestershire is one of the highest in the UK and well above the national average of 6.4 per cent.

Those figures translate to approximately 25,000 people in Leicester with diabetes, with a further 6,000 who have not yet been diagnosed.

Professor Melanie Davies CBE, Professor of Diabetes Medicine at the University of Leicester and Chief Investigator of the study, said: “We already know type 2 diabetes is very closely associated with weight, with over 90 per cent of newly diagnosed people above their ideal weight.

“Losing weight can help people control their condition and further complications which is why we wanted to explore the benefits of empagliflozin and how it might significantly alter people’s health in the long-run.”