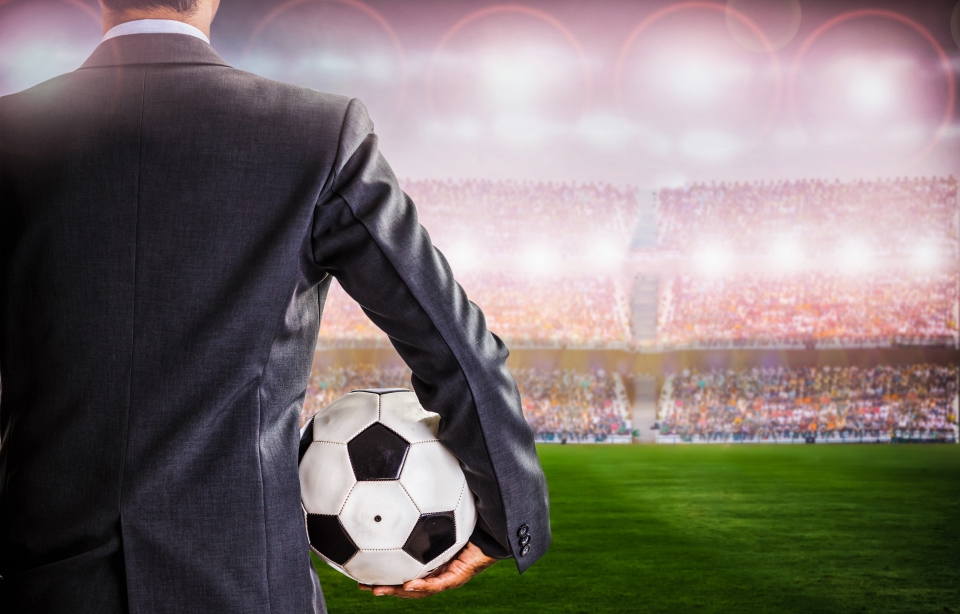 Fewer than 5% of all senior coaching positions at professional clubs are held by BAME coaches, and these figures have remained fairly stagnant over time, the latest findings reveal.

The study has been carried out by Dr Steven Bradbury from the School of Sport, Exercise and Health Sciences in partnership with UEFA, the Football Against Racism in Europe (FARE) Network, the FA, and the Sports People’s Think Tank.

It is the fourth of five annual reviews designed to monitor upward or downward trends in the ethnic diversity of the professional football coaching workforce in England over time, which can be viewed here.

Dr Bradbury found that whilst recent interventions, such as the FA BAME bursary programme, have had some positive impacts in supporting BAME coaches to achieve elite level coaching qualifications, there remain some blockages in the system.

This is especially the case in the transition from education to employment, where many professional clubs continue to operate a series of ‘racially closed’ networks – rather than qualifications-based criteria for coach recruitment.

Speaking about the research Dr Bradbury said: “The game’s key stakeholders and professional clubs should develop a much more unified and much less fragmented approach than is presently the case, and should consider adopting positive action measures such as the Rooney Rule – a US National Football League policy that requires league teams to interview minority candidates for head coaching and senior football operation jobs.

“This has proven to be an effective mechanism to address unconscious racial bias and increase the diversity of coaches in US sports, and is likely to have significant transferability to the UK context.”

Dr Bradbury will be presenting the new research findings at a special event in London on November 30 hosted by the Sports People’s Think Tank and the FARE Network.

The event will be hosted by former GB sprinter and broadcaster Jeanette Kwakye and will also feature Professor Jeremi Duru of American University Washington College of Law, one of the lawyers behind the implementation of the Rooney Rule. It will also be attended by key football stakeholders, BAME ex-players and coaches, and sport equality campaigners.