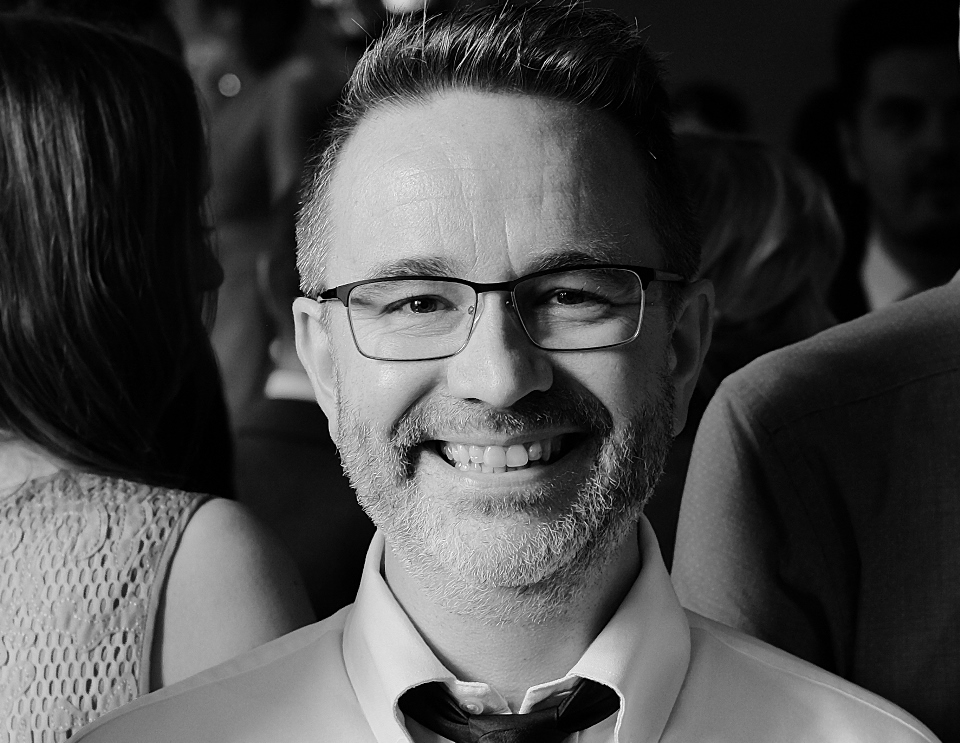 Professor Andrew Chadwick, a world-leading authority on digital media, power, and democracy will be joining Loughborough University in August.

He will take up the post of Professor of Political Communication with Loughborough’s Centre for Research in Communication and Culture (CRCC) in the Department of Social Sciences.

Professor Chadwick is the author of multiple award-winning books and journal articles, including The Hybrid Media System: Politics and Power and Internet Politics: States, Citizens, and New Communication Technologies – which are among the most widely-cited books in the field.

He is the founding editor of the Oxford University Press book series, Oxford Studies in Digital Politics, which currently features 21 titles, and teaches courses on the internet and politics, digital political communication, and democracy.

Andrew is the first professor to be appointed from the University’s Excellence 100 campaign, an initiative launched earlier this year to recruit up to 100 outstanding academics across a wide range of disciplines.

He joins Loughborough from Royal Holloway, University of London, where he founded the New Political Communication Unit in 2007.

Professor John Downey, Director of Loughborough’s CRCC, said: “We’re hugely excited that Andrew will be joining us. He is a truly outstanding scholar whose work on social media and politics addresses key questions in contemporary societies across the world. His focus on digital media complements and extends our existing world-leading research on press and broadcasting.

“Andrew’s appointment is testament to the University’s ambition to take the lead internationally in communication research at a time when the importance of communication to politics and to society in general is becoming widely recognised within and beyond academia.”

The Loughborough CRCC was established in 1991 to focus on interdisciplinary research which crosses over social science and humanities disciplines to draw on theories and methods in social psychology, sociology, politics, history and geography.

It is now the largest research centre of its kind in the UK, renowned for the breadth of its world-leading research with partners that include the BBC, police, the NSPCC and the Electoral Commission. Recent high profile studies include the analysis of media coverage during the 2017 General Election campaign.