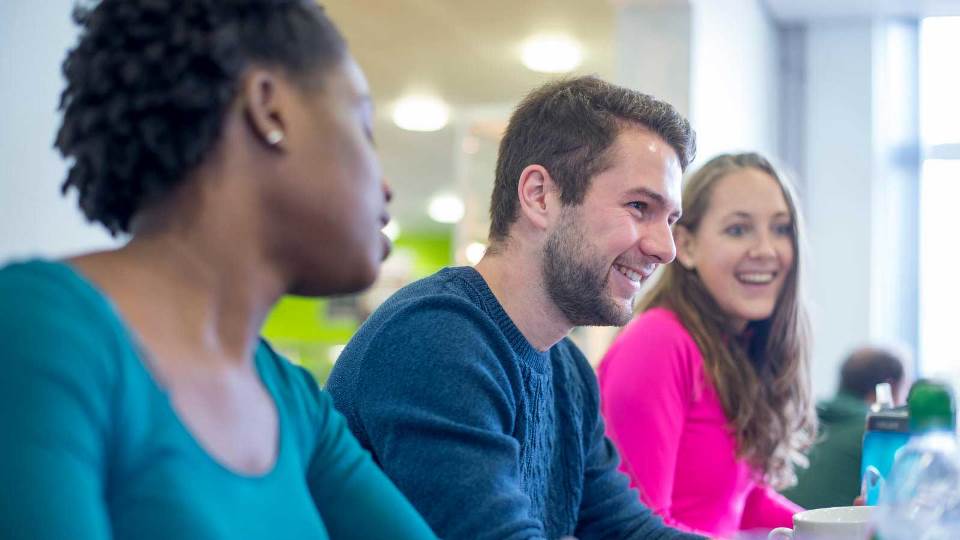 Loughborough has been ranked the top mainstream university in England for student satisfaction in the 2017 National Student Survey (NSS).

The independent NSS asks students for honest feedback about what it’s like to study at their institution, and to rank their overall satisfaction for their university and students’ union.

Almost 92% of the Loughborough students who completed this year’s NSS agreed they were satisfied with their course at the University, compared to the national average of 84%.

Loughborough’s Learning Resources are also rated first in the UK, and 16 of the University’s subject areas are in the national top 10 rankings. Loughborough Students’ Union is ranked second out of all university students’ unions in the country.

Speaking about this year’s NSS results Professor Robert Allison, Vice-Chancellor of Loughborough University said: “It is a credit to the entire campus community that we can now say Loughborough is the top University in England for student satisfaction, and that our Students’ Union is one of the very best in the country.

“At Loughborough we have always been committed to offering our students the very best university experience, our ranking in the NSS is testament to this. I would like to thank all the Loughborough students that took the time to complete the NSS.”

The full NSS results can be found here.