A project to boost low-levels of physical activity in deprived areas has found that improving footpaths, clearing overgrown vegetation and increasing street cleanliness could be the answer to encouraging people to walk more. 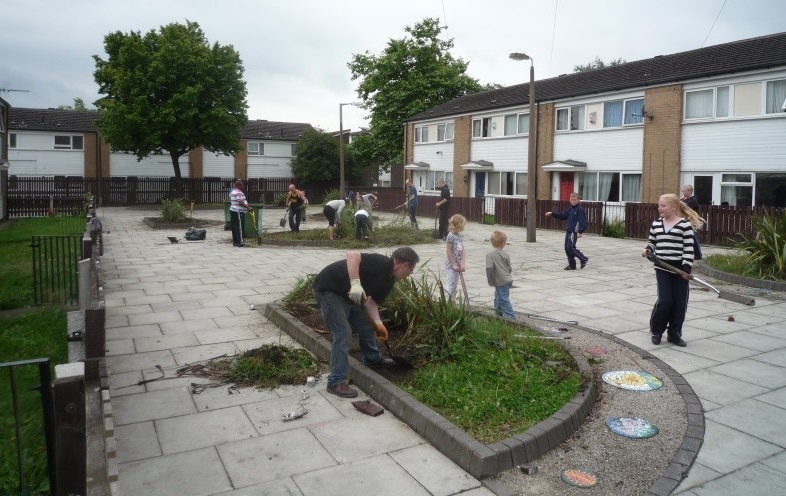 Researchers from Loughborough University worked with the charity Living Streets and 12 local authorities across England to find ways to improve street environments and promote everyday walking.

The scheme, part of the Fitter for Walking project, focussed on less affluent areas of the country where physical activity was reportedly low.

The project included 155 community groups who worked with coordinators and councils to make environmental improvements to enhance popular streets and routes in their neighbourhoods and to promote awareness of walking.

By the end of the four-year project, organisers calculated that more than 30,000 residents had taken part in project activities, and almost half of these had been encouraged to walk more because of street improvements and active encouragement.

As part of Loughborough’s evaluation of the project, the team investigated how the projects were organised and carried out in each of the local authority districts.

The results have been reported in the paper, Evaluation of the implementation of an intervention to improve the street environment and promote walking for transport in deprived neighbourhoods, which was published in BMC Public Health, earlier this month.

Emma Adams, senior research associate at Loughborough’s School of Sport, Exercise and Health Sciences, said: “The specific aim of this study was to evaluate the implementation of the intervention to assess how many people took part, what was delivered during the intervention, things like environmental improvements and promotional activities, how the intervention was delivered, and what the barriers and facilitators there were for implementing the project.

“By studying implementation, we can learn more about what is required to deliver physical activity interventions in real world settings and facilitate the transfer of knowledge from research into practice and policy.”

The research team at Loughborough carried out regular interviews with the coordinators throughout the project to assess the progress of the scheme.

The coordinators also kept records of project delivery which were analysed by Loughborough researchers as part of this study.

The findings showed that local authorities had made a wide variety of environmental improvements including: 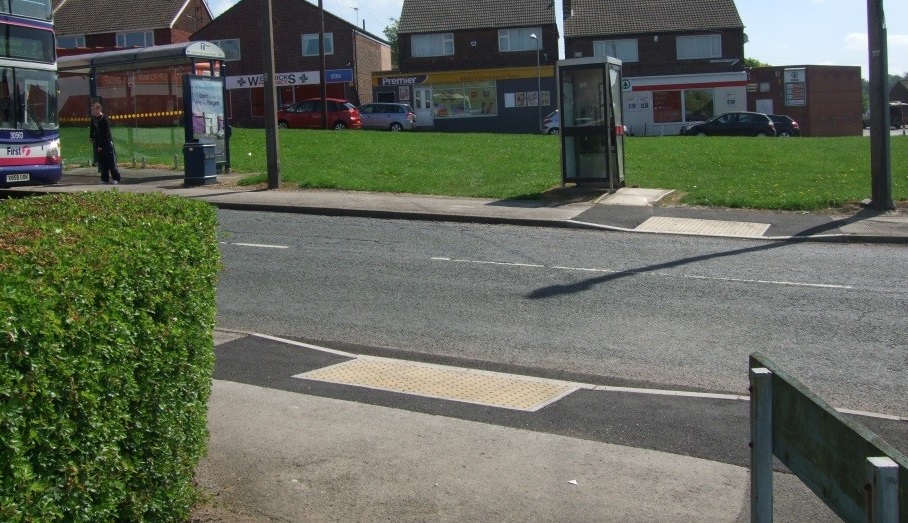 The community groups also made their own contributions including:

Emma said: “A clear set of processes were identified for the delivery of the intervention along with barriers and facilitators for implementation which would need to be addressed if the intervention was to be replicated or scaled up.

“These particularly related to local knowledge and contacts; intervention delivery; the coordinator role; working with local authorities and other partners; and working with communities.

“Delivering this type of intervention is complex and resource intensive but it offers a potential solution for improving local street environments to promote walking for transport and increase physical activity levels in the population.”

The report concluded by making a number of recommendations for future interventions, which include:

The Fitter for Walking intervention and evaluation was funded by the Big Lottery as part of the national Travel Actively portfolio of projects and took place between August 2008 and March 2012.

The 12 local authorities involved were: