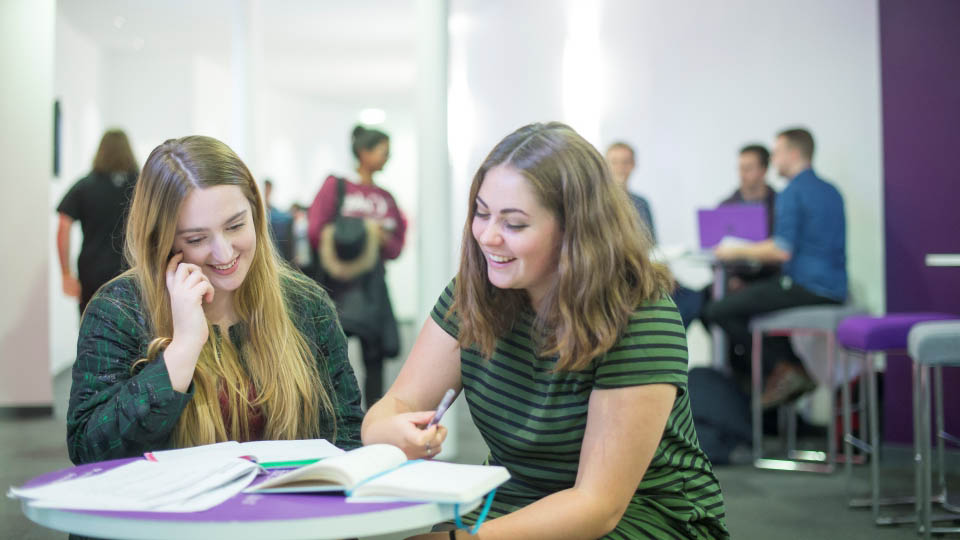 The Whatuni Student Rankings are based on averages taken from reviews submitted by over 26,000 students and published on the site. They offer prospective students an unbiased, student-led alternative to traditional university ranking systems.

This year 127 universities met the minimum threshold to be considered for a Student Choice Award; and 44 universities received a nomination.

As well as winning the awards for the best University Facilities and Giving Back – a new category celebrating the participation of universities in both global projects and their local community – Loughborough also came second in the ‘University of the Year’ category and had top-three finishes in a further four categories.

Speaking about the awards success Loughborough University Vice Chancellor Professor Robert Allison said: “It is great to be celebrating, yet again, Loughborough’s success in the Whatuni awards.

“I’m particularly pleased we have won the new Giving Back category. We pride ourselves on being a socially-minded university community, and our staff and students undertake many hours of volunteering and fundraising.”

Jonathan Ako, President of the Loughborough Students’ Union said: “To be the first winners of the Giving Back award is fantastic. Our student fundraisers and volunteers do an amazing job and it is great to see this has been recognised.”

“The newly-introduced ‘Giving Back’ category celebrates the participation of universities in both global projects and their local community. Congratulations to Loughborough, who students have strongly endorsed the university’s efforts in this area.”