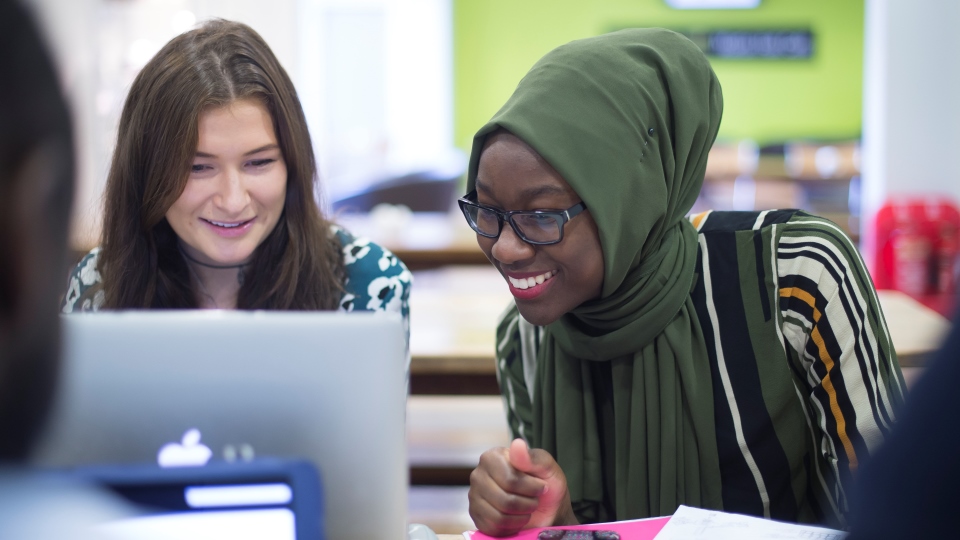 Loughborough has consolidated its position as one of the best universities in the country with another top ten ranking in The Complete University Guide 2018.

Loughborough has been ranked tenth in the UK, and remains the top ranked university in the East Midlands. In separate listings covering 70 subjects, Loughborough features in the top ten for 14 of the 29 subjects it teaches, finishing first for Librarianship and Information Management.

Speaking about the 2018 guide Professor Robert Allison, Loughborough’s Vice-Chancellor said: “It is great to get independent confirmation of the fantastic environment we have created here at the campus. This top ten ranking reinforces Loughborough’s position as one of the best universities in the country, and that yet again we are the best in the region.”

The top ten universities in The UK Complete University Guide 2018 are: