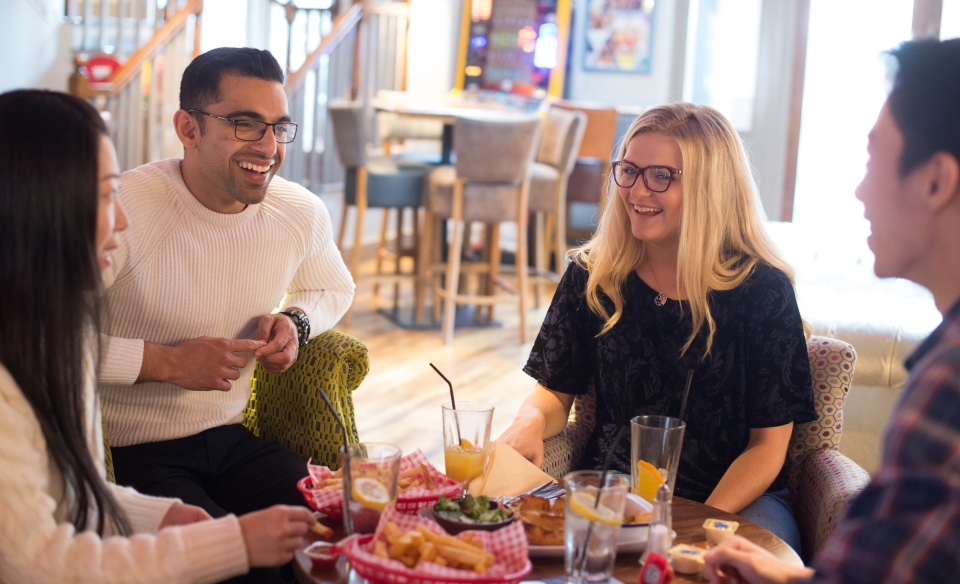 Loughborough offers students the best return on their investment in the UK having been named the ‘Best Value University in the Country’ in a new independent study.

Researchers from Expert Market looked into which UK universities provide the best outcomes for their students, judged in relation to the costs of study.

The report has cross-referenced student expenses such as tuition fees, accommodation costs and even the price of a local pint, with the income and opportunities that students will enjoy after graduating from every university in the UK.

The study concluded that Loughborough University had a winning combination of low living costs and excellent graduate prospects, which mean its students enjoy attending the best value university in the UK.

Head of Research at Expert Market, Adelle Kehoe, said: “This is the first study of its kind to rank universities based on the return on investment they offer. Tuition fees have risen more than 200% since 2007, so ROI is more important than ever.

“Our study takes into account a broad spectrum of concerns for the prospective student to give a realistic picture of what that establishment has to offer so that hopefully they can make a more informed decision.”

Richard Taylor, Loughborough’s Chief Operating Officer, added: “It is pleasing to see it independently confirmed that Loughborough offers its students the best return on their educational investment.

“With an award winning student experience, state-of-the-art facilities and impressive graduate employment rates, we hope our students are as pleased and proud of us as we are of them.”

The top ten best value universities in the country are: