Astronaut Chris Hadfield has said that winning an Olympic Gold medal “won’t even be as good as you think” in a personal one-to-one chat with Loughborough athlete and student Alex Haydock-Wilson.

The retired astronaut and fighter pilot took half-an-hour out of his day to talk to 21-year-old Alex about his course, athletic ability and future.

His advice included insight into pursuing a career as an athlete and aiming for Olympic Gold.

“It won’t even be as good as you think,” said the 61-year-old, from Ontario, Canada. “You have to find great joy and satisfaction in the daily process of whatever you’re doing, no matter which side of the curve of the peak you’re on.”

Alex, from Old Windsor, in Berkshire, is an undergraduate Materials Science and Engineering student, who has been studying surface engineering in space.

He is also a medal-winning World and European 400m runner.

Last month, he contacted the Canadian spaceman after a chance conversation ended with Alex being given Chris’s email address and the athlete said he could not pass up the opportunity to get invaluable advice on his coursework.

The Zoom chat centred around spacesuit design with Chris giving advice on what Alex should be focussing on for a career in engineering.

The former commander of the International Space Station (ISS), who has flown two shuttle missions, also gave tips for leadership – and described how he successfully managed his team of astronauts aboard the ISS between December 2012 and March 2013.

Alex said: “I've always been fascinated with space exploration and a big fan of Chris and his work.

“I stayed true to my original intention of asking questions that'd give me a visceral understanding of the experience of EVA (spacewalks).

“After that I just wanted to delve into the well of life experience and wisdom and hear what he had to say about life, leadership and the world.

“And I can't say I was disappointed.” 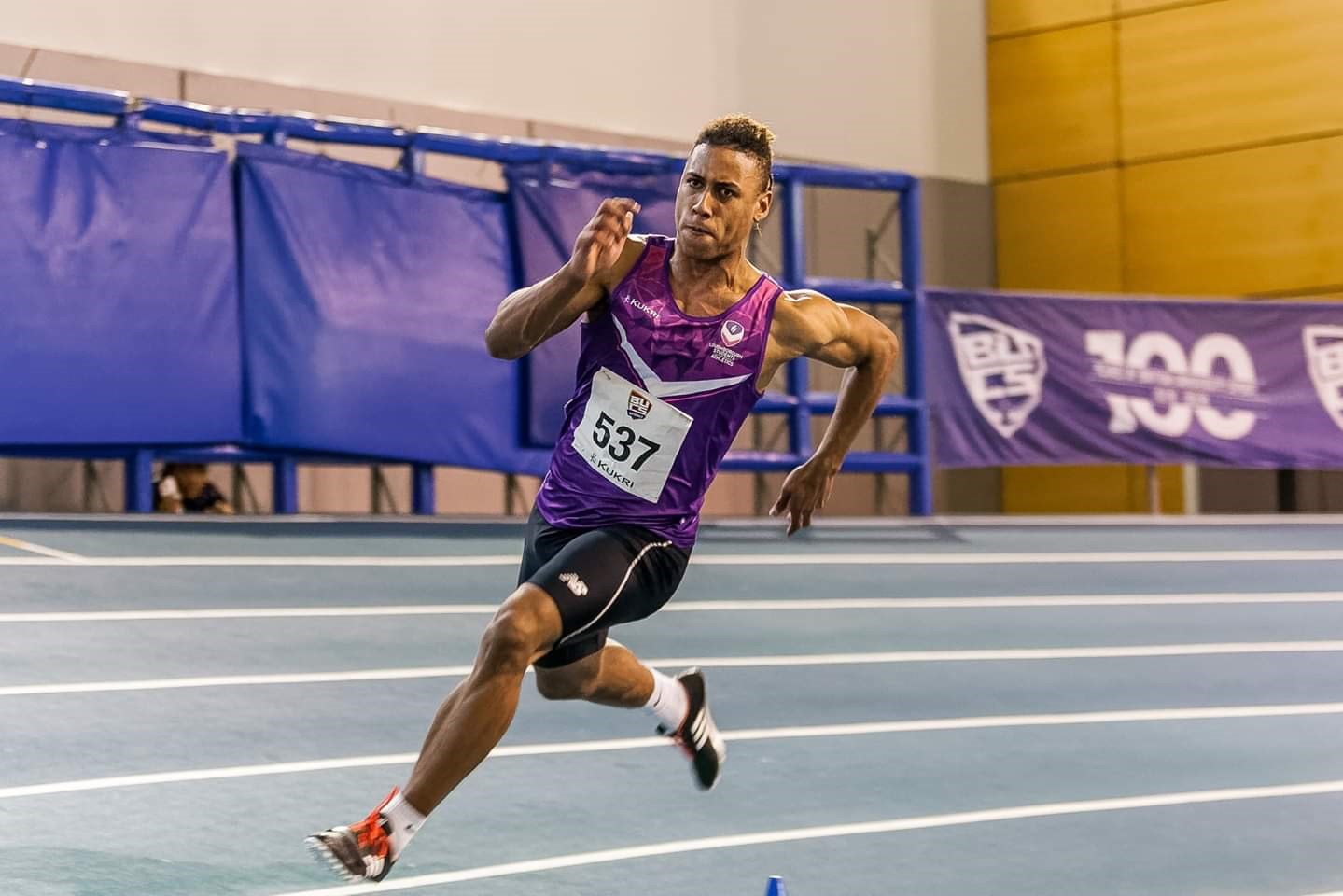 Chris ended the chat with some advice for Alex about becoming an inspiration to others.

He said: “You are, right now, the lucky recipient of a great set of genes, a supportive enough environment that has allowed you to do something with those, an educational environment that is giving you intellectual opportunity… you owe a lot of people.

“First you have to achieve… but afterwards, you owe people.

“And I don’t mean the obvious sense of that word.

“How you choose to give back will probably be much more definitive in your life than whatever you achieve in the transient moments of pushing the edges of capability.”

Alex said the advice brought a tear to his eye.

“I don't know what I was expecting,” said Alex. “But the level of clarity and wealth his answers had could only come from someone confident in his philosophy and humble enough to wish to pass it on.

“There wasn't a single half answer. He treated every one of my questions with nuance and thoroughness and even went to add things I'd have never thought to ask.

“The last thing he said about ‘owing people’ made me tear up when I watched it back.

“I never thought he'd give me such personal advice.

“I'll never forget that advice and hopefully one day I'll get to experience the joy of giving back in full.”