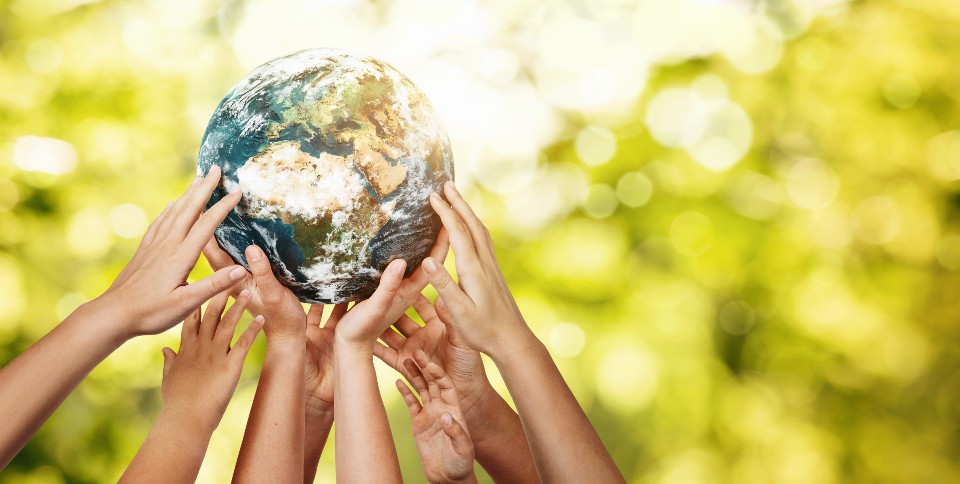 Climate change: what would 4°C of global warming feel like? 15 January 2021

Another year, another climate record broken.

This article first appeared in the Conversation

Globally, 2020 tied with 2016 as the warmest year ever recorded. This was all the more remarkable given that cool conditions in the Pacific Ocean – known as La Niña – began to emerge in the second half of the year. The Earth’s mean surface temperature in 2020 was 1.25°C above the global average between 1850 and 1900 – one data point maybe, but part of an unrelenting, upward trend that’s largely driven by greenhouse gases from human activities.

Limiting the average global temperature increase to 1.5°C could help avoid some of the most harmful impacts of climate change. This target will feature prominently at the COP26 discussions, scheduled for Glasgow in November 2021. But whether the world warms by 1.5°C or 4°C, it won’t translate into the same amount of warming for everyone. Previous research with climate models has shown that the Arctic, central Brazil, the Mediterranean basin, and the mainland US could warm by much more than the global average.

So what might that mean for you in the years and decades to come? Statistics for “global mean temperatures” and “regional hotspots” are abstract concepts – helpful for policymakers, but not something anyone can actually feel. What’s more, temperature projections from global climate models are typically for wild or agricultural landscapes, averaged over tens to hundreds of square kilometres.

These projections are far removed from the conditions that will be encountered on city streets, inside workplaces, public spaces, and our homes. But these are the places where health, comfort and productivity will be decided during the more intense heatwaves that climate change will bring.

For the full article, by Professor Robert Wilby, visit the Conversation.