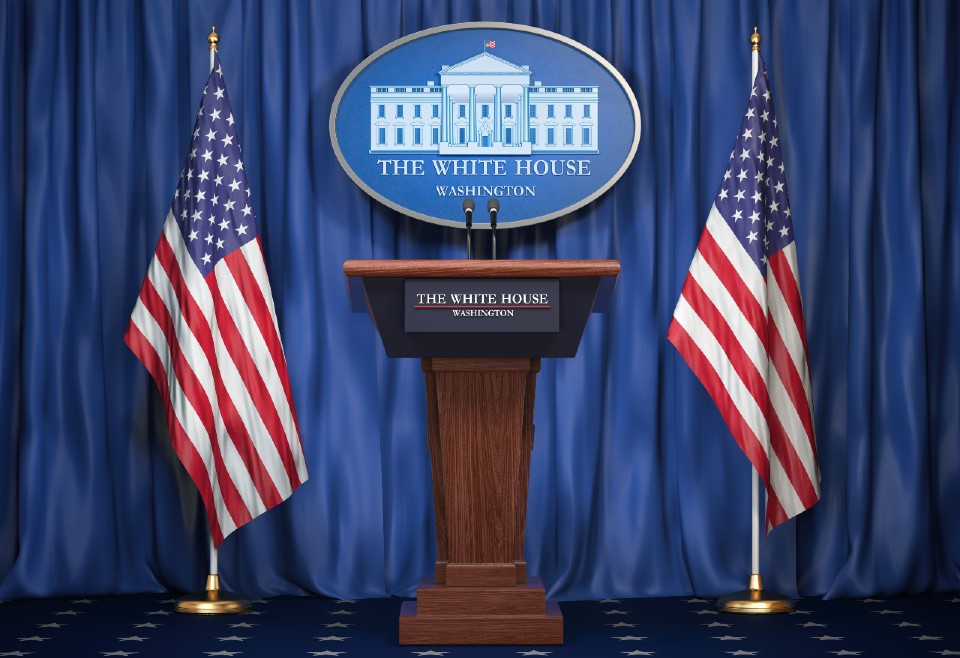 The upcoming US Presidential election poses unprecedented challenges to journalists in the States and around the globe.

To help ensure quality coverage, more than 60 experts in journalism, political communication and political science have come together to produce a white paper that aims to help newsrooms cover the election with evidence-based best practices.

Professor Cristian Vaccari, an expert in political communication in the University’s Centre for Research in Communication and Culture, is a member of the Election Coverage and Democracy Network and has helped with the creation of the 18-page resource guide.

The paper, titled ‘Recommendations for Media Covering the 2020 U.S. Presidential Election’, covers three areas: pre-election news; Election Day situations, such as an unclear result; and the possibility of civil unrest.

The advice is based on decades of international research on political communication and journalism, particularly on the effects of different kinds of news coverage on the public, the dynamics that shape news coverage in contemporary media environments, and the reasons why democracy is weakened in many Western societies.

Professor Vaccari hopes the guidelines will “help journalists cover the election in a way that enhances rather than weakens American democracy, and democracy writ large.”

He also hopes the reach of the paper will extend far beyond the States and that UK journalists in particular will take note of the advice due to the key role they will play in shaping public opinion.

Professor Vaccari explained: “UK news outlets such as the BBC, The Mail Online, The Guardian, and others are very popular among the American public, and therefore UK media coverage of the US election can influence US public opinion.

“The way in which the election is covered will also shape UK public opinion on American democracy and, given the strength of the UK-US special relationship, this will have important implications for domestic public opinion.”

He continued: “This election will also constitute a key test of whether one of the world's largest and most powerful democracies can resist authoritarian pressures, such as initiatives to suppress the vote among specific groups and attempts to call into question the legitimacy of fair elections.

“This will shape voters' opinions of, and trust in, democracy all around the world, including here in Britain.”

The guide can be found on the ECAD Network website here.

It can be downloaded as a PDF through the webpage, which also includes a full list of the paper’s contributors and names of those on the organising committee.

Q: How is current reporting of the upcoming US election/previous elections? Are you spotting any red flags?

Professor Vaccari: “One major problem is that statements that are largely unfounded but challenge the legitimacy of the election - such as President Trump's denunciation of mail-in ballots - are being reported extensively by the press, and even though this reporting almost always includes disclaimers and fact checks, we know from decades of research that false statements that are repeated frequently can be seen as truthful by audiences.

“Another problem is that the mechanisms of a US Presidential election are by and large defined at the State rather than the federal level, and the rules by which judicial appeals will be fought are therefore almost entirely local. However, most journalists do not have the deep knowledge of State electoral regulation that is necessary to cover these upcoming legal fights.

“A final problem is that we know that journalists tend to consider conflict as newsworthy, and therefore are keen to cover even the wildest allegations that a party throws against the other, but when this results in providing valuable airtime to unfounded challenges that weaken democratic legitimacy, this hurts both the fairness of the electoral competition and the stability of democracy itself.”