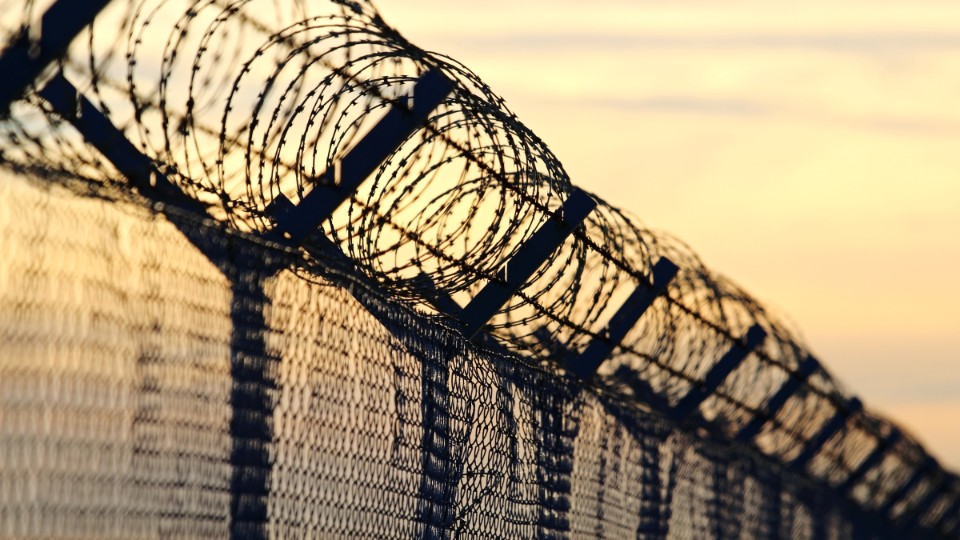 The government’s slow response to recognise the impact of coronavirus on UK prisons has led to unnecessary deaths amongst its population, according to Loughborough University academic Dr Christopher Kay.

In a recently published paper, Dr Kay, Lecturer in Criminology and Social Policy, states that the policies implemented were neither effective nor delivered on time, with the delay causing an increased spread of the disease throughout the prison estate.

The first cases of Covid-19 in the prison estate were confirmed in HMP Manchester on 18 March 2020, with the rate of transmission since growing exponentially.

“The current prison system, which is significantly overcrowded, understaffed and containing an ageing prison population with a host of underlying medical conditions, makes the potential for severe disease and even death highly likely,” Dr Kay explained.

“This is a concern not just for the prison estate, but also for their local communities. We have to remember that prisoners don’t stay in prisons forever, many prisoners will reach the end of their sentences during this pandemic and will be released back into the community. If we do not control the spread of the disease inside prisons, this can significantly impact upon the spread of the disease in these communities.

“We must also remember the fact that not all of the people who go into prisons every day are prisoners. Significantly more prison staff than prisoners have become infected with the disease since the first cases were confirmed in March.”

In order to reduce the spread of the disease within prisons, Dr Kay argues it is important to increase the potential for social distancing measures within the prison estate. He believes that tackling the issue of overcrowding and allowing for single cell occupancy is the most appropriate way to do this.

“One thing the science is clear about is that, in the case of pandemics, time is of the essence. The faster we are able to implement policies to curtail the spread of a disease, the more effective these policies will be. The delay in implementing policies which aim to reduce the spread of covid-19 in prisons has and will continue, to put the lives of prisoners and prison staff at risk.”