Parents battling their children’s fussy eating have been given fresh hope thanks to an online resource proven to relieve the problem. 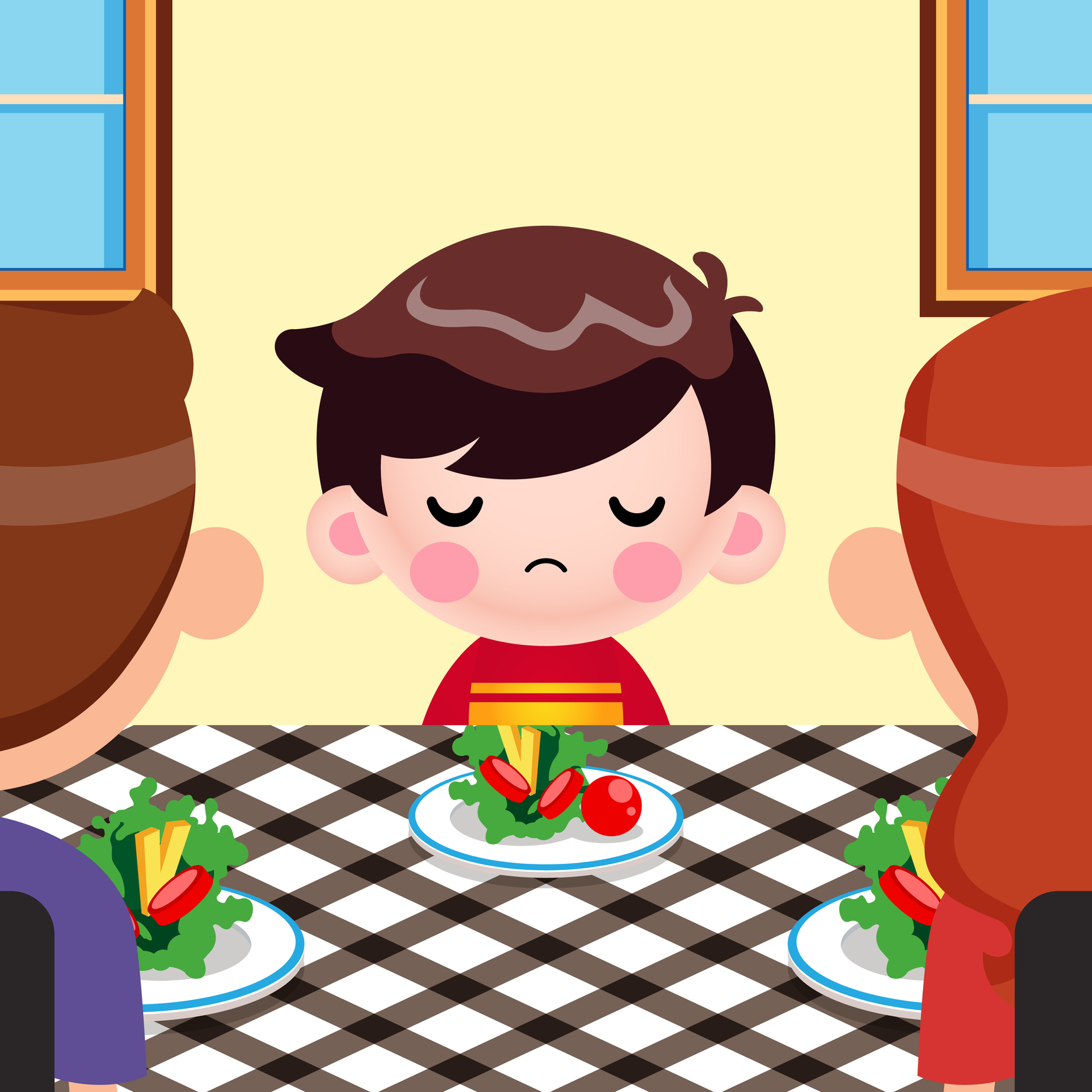 More than 80,000 people have looked to the guide for help with fussy eating youngsters

With around half of toddlers and young children turning their noses up at certain foods – often healthy fruit and vegetables – many families face stressful mealtimes. And parents’ reactions, often using unhealthy foods as a ‘reward’ or limiting access to them, can be counter-productive and lead to bad habits that last into adulthood.

But a new study has shown that the Child Feeding Guide, a free online resource developed by experts at Loughborough University and Aston University, not only helped mums who took part to change their approach to feeding but also reduced their own self-reported anxiety by nearly 20% in just four weeks.

In the UK, less than one in five children eat the recommended five portions of fruit and vegetables per day. Studies show that unhealthy eating habits can persist into later life and are associated with a higher risk of health conditions such as diabetes.

From the age of about 18 months, between a third and half of children go through a period known as ‘neophobia’ – a fear of new things – in relation to food. This is thought to be an evolutionary development that stopped children from eating potentially poisonous food.

In the study, published in the Nutrition Bulletin journal, 25 mothers with children aged six months to four years used the Child Feeding Guide website over four weeks. Mothers provided information about their feeding practices and anxiety levels at baseline, and again four weeks later. They also answered questions on how they found using the digital resource.

Significant decreases were seen in mothers’ own anxiety and in the use of ‘pressure to eat’ – trying to force children to eat foods they didn’t want - and ‘restriction of food’ – hiding away unhealthy foods. Mothers reported that the guide was easy to use, that they valued its credibility and reassurances and that its content helped them to better understand their child’s eating behaviour.

Amanda Alsop, 40, a charity worker from Wolverhampton and mum of two girls aged six and three, said using the Child Feeding Guide had helped her identify ‘pitfalls’ in how she addressed her first child’s fussy eating, which she’d carried on using with her younger daughter.

“She didn’t like certain textures or things mixed together on the plate,” said Amanda. “I bought lots of toddler-friendly cookbooks but a lot of the recipes ended up on the floor!”

The Child Feeding Guide, she said, had helped her to stop “using food as a reward or bribe, or as a punishment”, instead using stickers as rewards. “It also encouraged me not to have sweet treats in the house that the children could access,” she added. “We do have sweet things but it’s in moderation and it’s not linked with their behaviour.”

Both her daughters, Amanda said, were now willing to try a range of new foods. “I think a really important thing is that I’m more relaxed about it now. Before, I was so worried about whether I was doing the right thing I was getting stressed out and probably making things worse. It’s changed my attitude.”

Dr Emma Haycraft, a Reader in Psychology at Loughborough University, said the Child Feeding Guide was unique in explaining the reasons behind behaviours to parents.

“Making parents and caregivers aware of why their child might be refusing food or prefer eating pasta to carrots, and what they can do to help overcome this, is a key part of the Child Feeding Guide which users tell us they really value,” she said.

More than 80,000 people have sought support from the Guide which Loughborough University’s Dr Gemma Witcomb, Senior Lecturer in Psychology, described as “amazing”.

She added: “It’s fantastic to see how many families and professionals our support resource has been able to reach.”

Professor Claire Farrow, from Aston University, said: “Many parents report that they worry about their child’s health suffering from fussy eating, or that their children won’t eat healthily in the future. What we’re doing with the Child Feeding Guide is reassuring parents that this is very common and children do tend to grow out of fussy eating, but also that they can influence their child’s eating by using an evidence-based approach.”

Loughborough is consistently ranked in the top twenty of UK universities in the Times Higher Education’s ‘table of tables’ and is in the top 10 in England for research intensity. In recognition of its contribution to the sector, Loughborough has been awarded seven Queen's Anniversary Prizes.
The Loughborough University London campus is based on the Queen Elizabeth Olympic Park and offers postgraduate and executive-level education, as well as research and enterprise opportunities. It is home to influential thought leaders, pioneering researchers and creative innovators who provide students with the highest quality of teaching and the very latest in modern thinking.