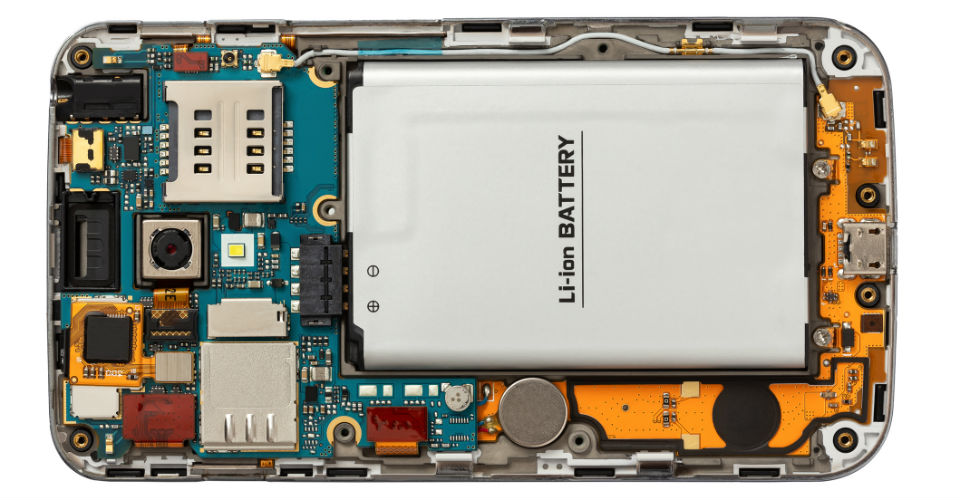 A breakthrough in the design of lithium ion batteries could lead to the next generation of safer more reliable solid-state power cells.

Li ion batteries are used all over the world to power everyday technologies including electric cars, power tools, mobile phones and laptops.

However, unstable and flammable electrolytes - and therefore interfaces - make the scale-up of this technology challenging.

A new paper published in Nature Communications this week shows how new solid-state materials can be designed to overcome some of these problems.

Tungsten and tellurium based double perovskite materials can be combined and used as the electrode and electrolyte respectively creating more compatible and stable interfaces.

Dr Pooja Goddard and former Loughborough chemistry colleague Dr Stephen Yeandel, now at Sheffield, were part of an EPSRC SUPERGEN consortium which supported the study led by the University of Sheffield and included the ISIS Pulsed Neutron and Muon Source and the Faraday Institution, Harwell Campus.

The Loughborough team used computational modelling to elucidate the redox properties of the two materials which are of the same crystalline family and showed that while tungsten can readily change oxidation state – ideal for an electrode, tellurium is resistant to redox cycling suitable for the electrolyte.

These results have been confirmed by the experimental team at Sheffield and the ISIS neutron facility.

Since the two materials are from the same family of perovskites, they are much more compatible, which makes it possible to create the next generation of Li ion solid-state battery.

Dr Goddard said: “We showed explicitly the Li+ ion ordering and local structural evolution as Li is inserted into each material.

“More importantly we show a defined stepwise change from W6+ to W5+ to W4+, whereas for the Te analogue, we reveal a reluctance of Te6+ to form Te5+ suggesting that redox cycling of the Te analogue is unlikely, which was also experimentally verified.”

The next stage of project will involve further tuning of the materials to match the interfaces and concentrating on scalability of the materials for viable manufacturing, already being researched at the University of Sheffield.