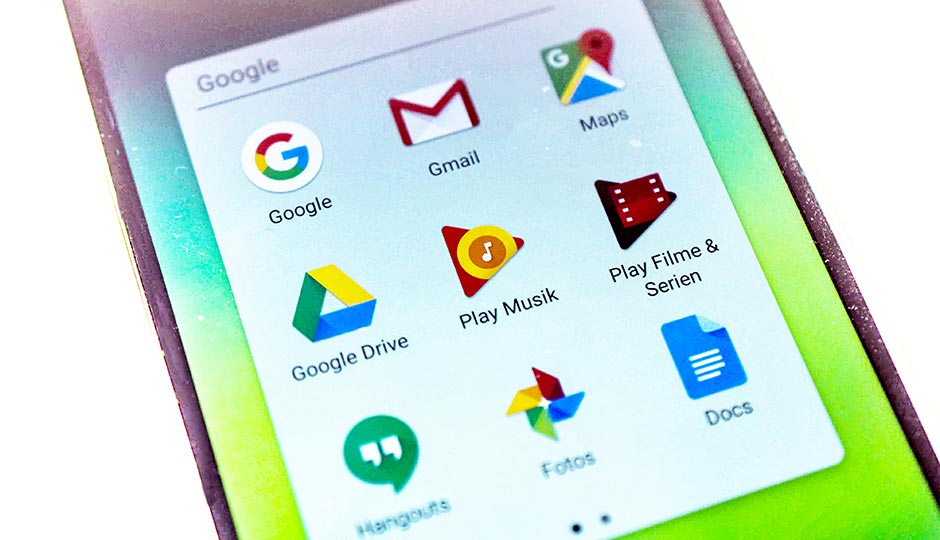 The launch was just the latest in a series of product launches by leading digital tech companies that sharply overstated recent innovations.

On September 10, for instance, Apple introduced three new iPhones, revamped Apple Watches and two new subscriptions services, TV+ and Apple Arcade. Two weeks later, Amazon presented a long list of new gadgets at its Alexa event. All these launches have something in common: the “novelties” they introduce are merely iterations of their existing product offering, yet they are presented as revolutionary.

Exaggeration does not come as a surprise in marketing and advertisement. Yet digital corporations pursue a precise strategy with their product launches. The main goal of these events is not so much introducing specific gadgets. It is to position these companies at the centre of the aura that the so-called digital revolution has acquired for billions of users – and customers – around the world.

Dr Simone Natale, a Senior Lecturer in Communication and Media, writes for The Conversation about how Google's launch may be more about the brand rather than the tech. Read the full article here