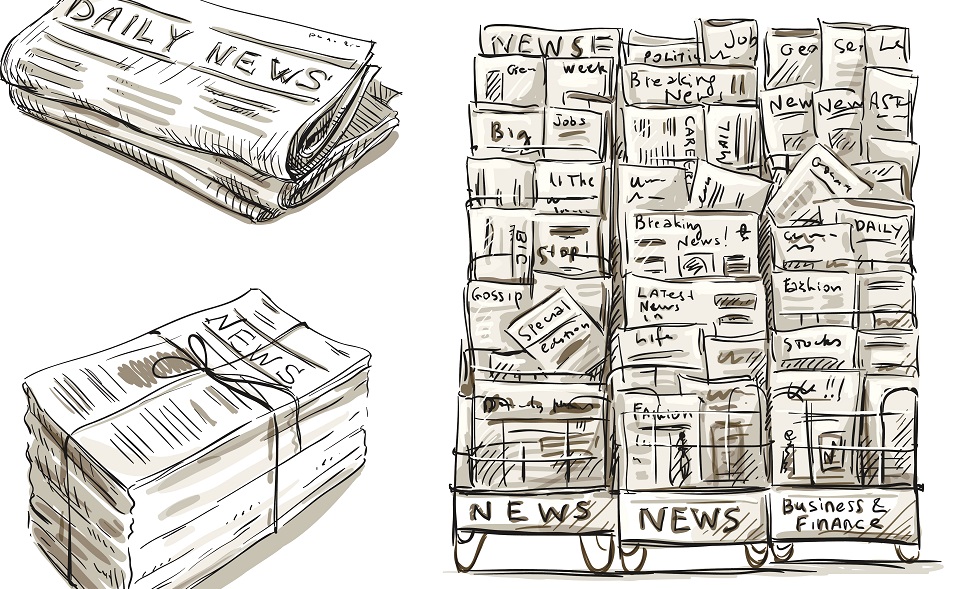 It was a two-horse race in terms media coverage for the first week of the election campaign, with the Conservatives and Labour dominating both TV and print news.

The Liberal Democrats were a clear third in respect of their share of media coverage, accounting for just an eighth of all TV reporting. The party and Jo Swinson’s newspaper presence was also significantly less, failing to match that of the Brexit Party.

In the first of four reports by Loughborough University’s Centre for Research in Communication and Culture (CRCC) analysing media coverage of the General Election, the audit also found significant gender inequality across all media coverage. Women’s voices accounted for just a third of all quotation in TV news and a fifth of quotation in the national press.

Speaking about the first report, co-author Professor David Deacon said: “The mainstream media remain an extremely significant part of the election campaign: both in their direct communication with voters and in the redistribution of their content through social media platforms. This importance increases with political uncertainty, as citizens struggle to establish what to believe and who to trust.”

Other highlights from the first report include: