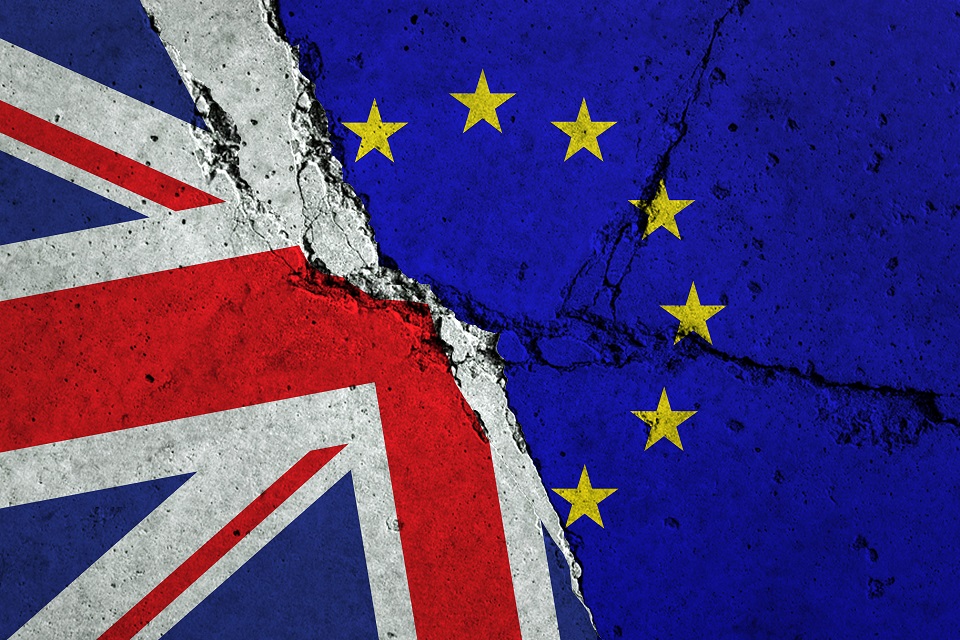 Despite being one of the most talked about issues, media coverage around brexit has already waned in the second week of the election campaign.

There was almost a 20 percent reduction in the number of TV news items that addressed the topic in week two of the campaign compared to week 1. There was also a decline in press coverage of brexit, but not as steep as with TV coverage.

These findings feature in the second of four reports by Loughborough University’s Centre for Research in Communication and Culture (CRCC) analysing media coverage of the General Election.

This week’s audit also saw a reduction in overall media coverage of the election, largely due to other high-profile breaking news stories – the controversy created by Prince Andrew’s televised interview and significant developments in the US Presidential impeachment hearings – taking the headlines.

However, the first televised leaders debate of the election campaign by ITV has ensured Johnson and Corbyn remain the dominant media personalities. Jo Swinson succeeded in attracting more news coverage this week but was a distant third behind her rivals.

Speaking about this week’s report co-author Professor Dominic Wring said: “Analysis of the immediate follow-on coverage from the ITV debate confirm the newsworthiness of the event and how the structuring of this particular debate has compounded further the marginalisation of the minor parties. More than half of all items published in the 30 hours after the event made some reference to the ITV debate.

“Most of these items provided either mixed or no evaluations of who ‘won’, but where evaluations were made – almost exclusively in the national press – Johnson’s performance was adjudged more positively than Jeremy Corbyn’s.”

Other key findings form this week’s report include: