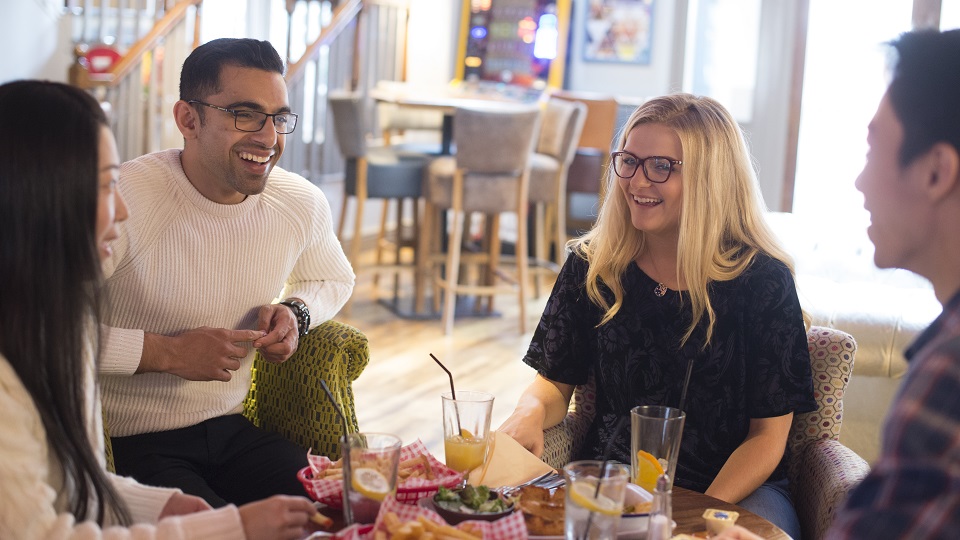 Loughborough remains the most shortlisted university for the second year running in the Whatuni Student Choice Awards (WUSCA) 2019, featuring in nine of the 15 categories.

The annual event recognises institutions for excellence in a wide variety of academic and social areas.

Based on ratings given by students, Loughborough has been shortlisted in the University of the Year, Accommodation, Clubs and Societies, International, Students’ Union, Uni Facilities, Postgraduate, Job Prospects and Student Support categories.

To compile the shortlists Whatuni.com visited more than 160 institutions to collect over 41,000 student reviews, asking people to rate their institution from one-to-five in each of the 15 areas.

Speaking about Loughborough’s success in the shortlisting, Vice-Chancellor Professor Bob Allison said: “It is great to see that Loughborough remains the most shortlisted university in the country for the second year running.

“These awards are voted for by students, so it is a great honour to see that they continue to rate Loughborough so highly.”

Last year Loughborough was named University of the Year at the awards, as well as taking the top spot in the University Facilities and Giving Back categories and securing top-three finishes in a further four categories.

This year’s winners will be revealed on April 25, at a gala dinner held in London.