PhD physics student Russell Rundle has earned an “amazing opportunity” and will travel to Germany this summer to meet Nobel Prize-winning scientists and discuss cosmology, laser physics and gravitational waves. 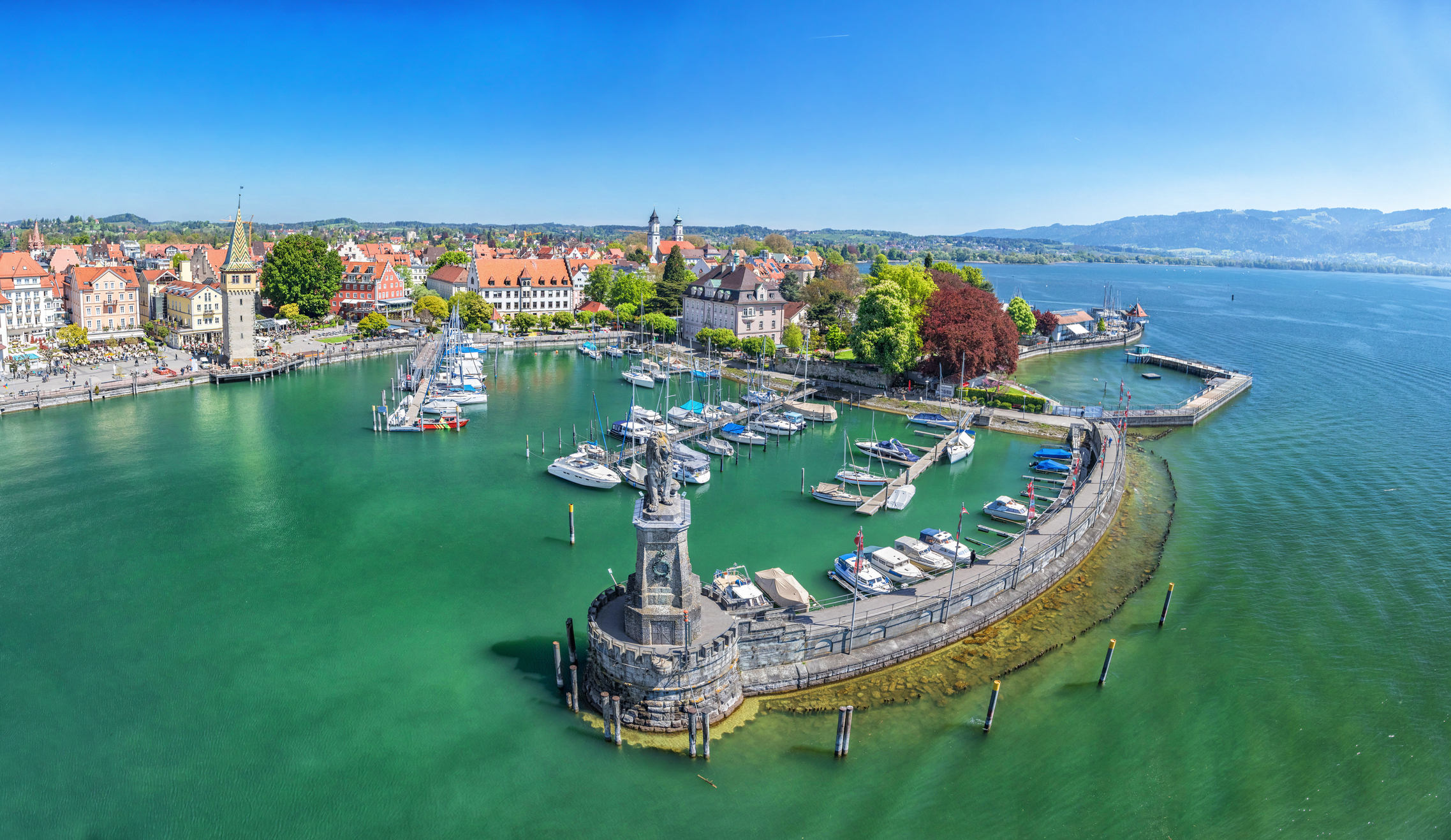 The meeting will be held in the Germany town of Lindau

The Loughborough postgraduate is one of 580 young scientists, from 88 countries, to be selected to visit Lake Constance, in the far south of Germany, for the 69th Lindau Nobel Laureate Meeting, being held between June 30 and July 5.

This year’s focus will be on physics and will feature 41 Nobel Prize winners – the biggest gathering of Laureates since the meetings were launched in 1951, as a forum for offering scientists the opportunity to inspire and network with one another.

Russell will take part in lectures, social events and panel discussions about a host of topics including laser physics and quantum technology.

He is one of 15 British students chosen to attend.

During the six-day meeting, he will get the opportunity to present his own research to Prize winners and fellow students.

He said: “This is an amazing opportunity to not only talk with some of the best minds in the field who have proven their worth with Nobel prizes, but it is also exciting to meet the best young minds.”

“It’s on our third-year reading list and every quantum physics student at Loughborough has read it.

“It shows what an opportunity this is to learn, network and meet people at the forefront of science.”

Two other notable names on the Laureate list are Professors Serge Haroche and David Wineland, who were awarded the 2012 prize for peaking inside Schrödinger’s fabled box and observing ‘the cat’.

Russell was recommended by the Royal Society after submitting an application explaining why he thought he was a suitable candidate.

“I had to get their attention,” he said. “So, I wrote to them explaining what excites and motivates me about physics, and what attending this event would mean to me.”

Russell’s work at Loughborough revolves around a quantum mechanics in phase space.

He is a member of Loughborough’s Quantum Systems Engineering Research Group, which is led by Dr Mark Everitt.

“I expect this meeting will be one of Russell’s most memorable life experiences,” said Dr Everitt.

“With 41 Nobel Laureates and nearly 600 of the best young minds in physics this is a unique opportunity for him to immerse himself in a community of minds that will shape the future of the subject – some of whom will hopefully become future collaborators and long-term friends – after all, physics is quite a social discipline.

“Many of the Nobel Laureates have research that directly relates to Russell’s work and discussions with them will be very beneficial in generating new ideas and understanding their perspectives of how his work relates to the wider discipline.

“With talks, walks, panel discussions, sharing of life experiences and many social opportunities the event is an unapparelled mix of science, culture and networking.”

Professor Claudia Eberlein, a theoretical physicist and Dean of the School of Science, added: “I am delighted for Russell to have been offered a place at this very inspiring gathering of the world best and most promising scientists.”

“Russell’s selection for this meeting is an indication of the very high standard of the research carried out by our Postgraduate Research students at Loughborough.”

Organisers said the group of participants is extremely diverse.

In addition to the major research nations such as the US, the United Kingdom, Germany, Japan and Israel, countries such as Jamaica, Sri Lanka and, for the first time, Mozambique and the Dominican Republic will be represented.

“The percentage of women among the participants is 34 per cent, which is good by international standards, considering that in physics men are still clearly in the majority,” said Rainer Blatt, Professor at the Institute of Experimental Physics at the University of Innsbruck.

The Lindau Nobel Laureate Meetings take place every year since 1951 and are designed as a forum for exchange, networking and inspiration.

The meetings focus alternately on physiology and medicine, on physics, and on chemistry – the three natural science Nobel Prize disciplines.

Every five years, an interdisciplinary meeting revolving around all three natural sciences will be held, the next one in 2020.