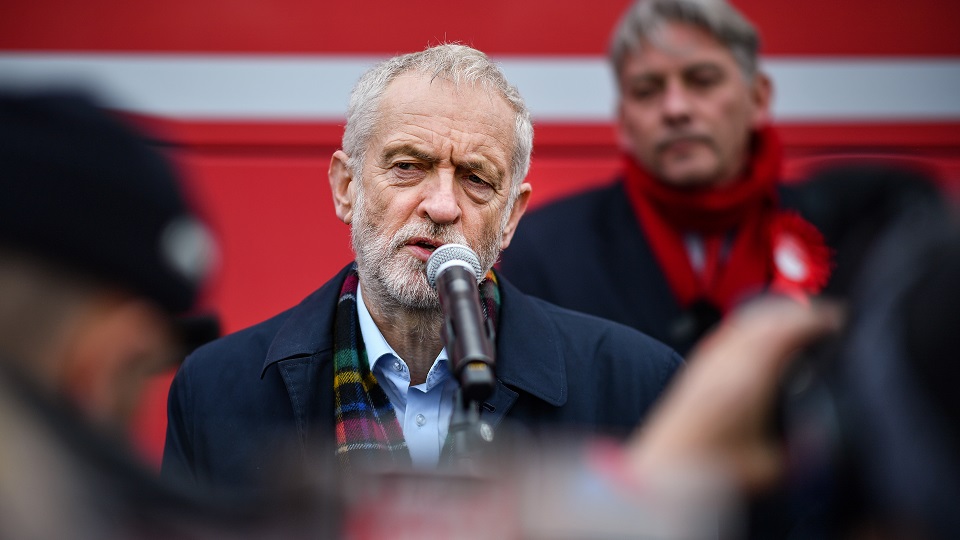 Newspaper negativity towards Labour has continued to intensify throughout the course of the election campaign, the latest media audit report by Loughborough University has found.

But it hasn’t been a great week for the Conservatives either. The unweighted data shows that negative coverage of the party has doubled this week compared to last, even with staunch support from some of the country’s most popular selling newspapers.

Despite being dubbed the ‘Brexit Election’ by some, the research also confirms that the reduced media emphasis on brexit noted in previous weeks continues to gather pace. Brexit has become increasingly part of the background context of the campaign rather than its focal point.

The General Election media audit reports are compiled each week by Loughborough University’s Centre for Research in Communication and Culture (CRCC) and are derived from detailed content analysis of news coverage of the election campaign.

In this week’s report the team has also analysed the tweets sent by the party and leader accounts of the Conservatives and Labour to assess the alignment between media and party issue agendas.

They included all tweets sent by the accounts of the Conservatives, Boris Johnson, Labour and Jeremy Corbyn from around the November 18 to December 3.

The results show that the two parties have chosen to focus on very different issues during the sample period. Brexit, taxation, crime/law and order and immigration are the Conservative Party’s key electoral issues, while Labour have chosen to focus on healthcare, business/economy/trade, the environment, social security and housing.

Overall, approximately 60 percent of party/leader tweets have promoted the party’s policies, election strategies or leader, while in 31 percent of cases tweets primarily functioned to attack opponents.

Speaking about this element of the report, co-author Professor Cristian Vaccari said: “The analysis of party-based messages demonstrates the stark differences in the issue agendas of the Conservatives and Labour and that – for the period sampled – aggregate press and TV coverage has tended to align more closely with the Conservative agenda.”