Fish oil supplements can significantly improve ‘night vision’, according to a new study. 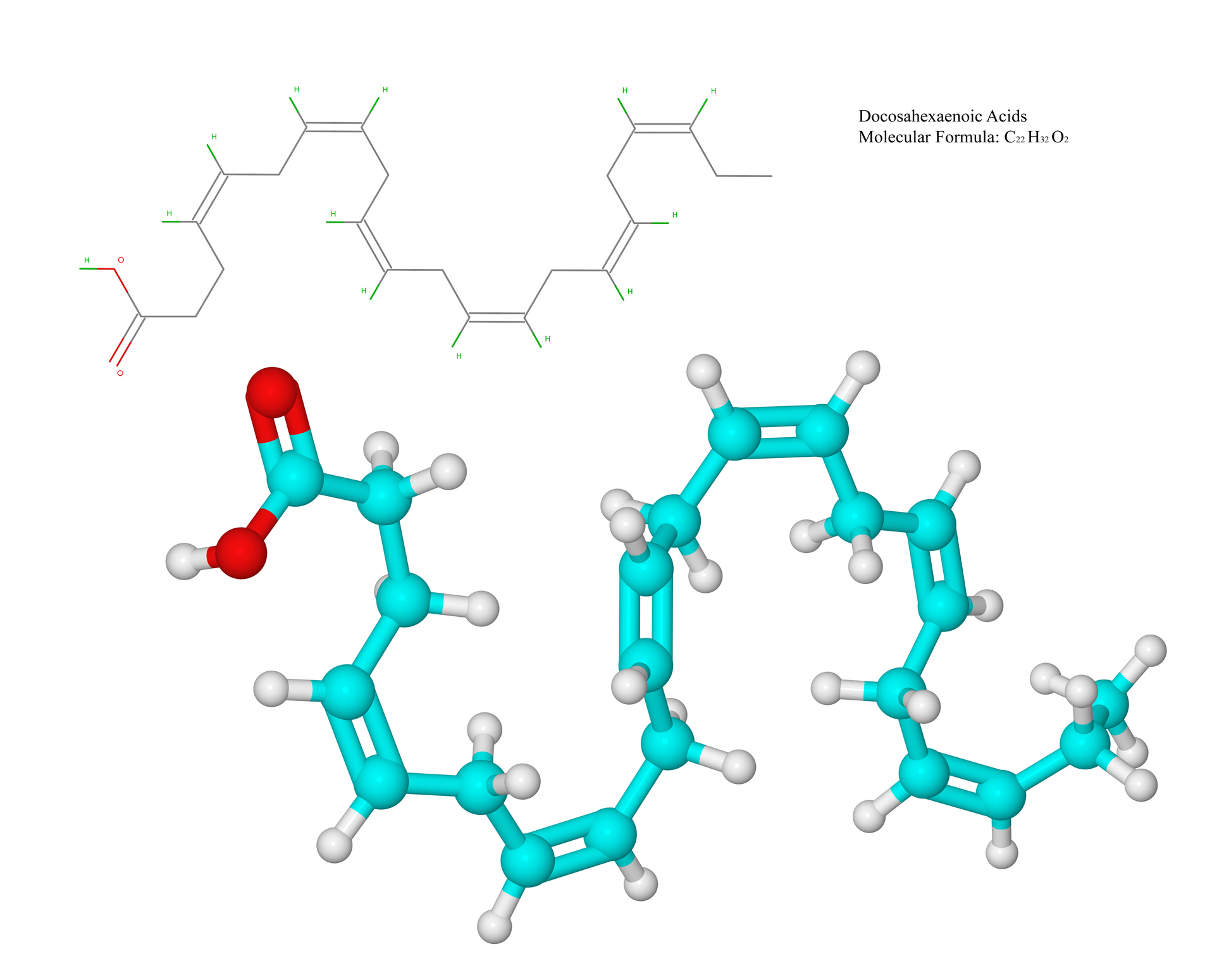 DHA, found in mackerel, herring, tuna and halibut, is known to be present in high concentrations in the retina but is not synthesised in the body.

During trials, a group of 19 participants were asked to identify a series of numbers, of ever-decreasing brightness, shown to them on a handheld meter – the results were recorded.

They then took four omega-3 tablets every day for four weeks - each tablet contained 260mg DHA and 780mg EPA (another fatty acid which is converted to DHA).

After the one-month ‘dosing’ period, they visited the labs again and repeated the same test.

Researchers found that, on average, people were able to identify images that were 25% fainter the second time around – after the course of fish oil.

Six weeks after finishing the supplements, their ‘night vision’ returned to original levels.

Lead authors Dr Paul Kelly and Dr Jim Reynolds, of the School of Science, said that by analysing blood levels before, during and after, the team were able to directly link fatty acid levels in the body to changes in visual capability.

Dr Kelly said: “This is the first-time dark adaptation has been linked to fish oil’s fatty acids via direct measurement of amounts making it into the blood.

“You could imagine this finding benefitting anyone who requires their night vision to be as good as possible – police, people in the military, forensic scientists looking for fluorescent evidence in the dark for example.

“The 25% figure is a significant improvement in someone’s capabilities, especially given that it comes via a simple supplement regimen.

“Ideally, the next phase of this work would be to extend the range of individuals tested this way – alongside placebos – in order to give a bigger data set to analyse.

“It would also be interesting to look at the extent to which foodstuffs, as opposed to supplements, can provide enough of the required acids and whether maintenance of the effects can be monitored through the simple handheld meter – cutting out the needs for blood analysis.”

The paper, Shedding light on the effect of fish oil supplementation on dark adaptation capabilities, is a pre-print and has been published online at ChemRxiv.org.