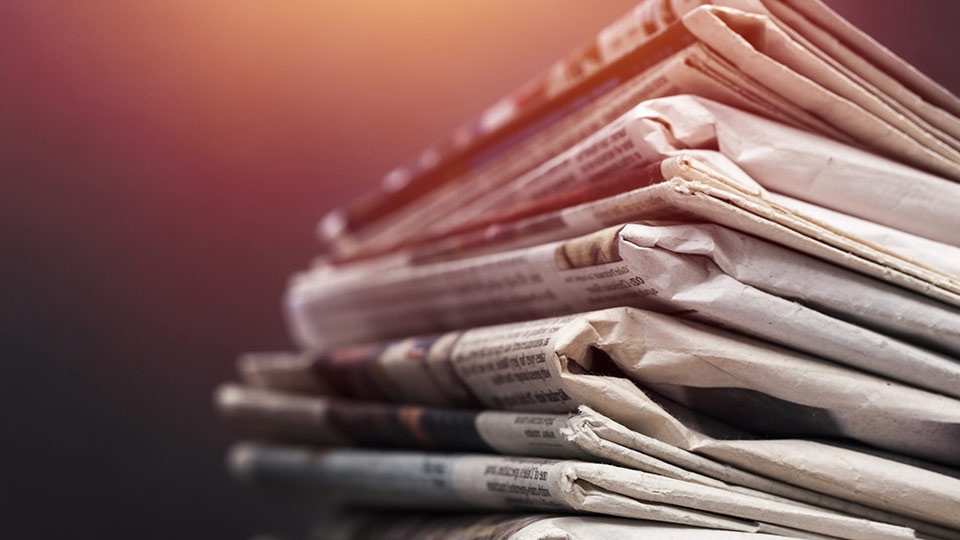 Election coverage: thanks to Brexit, Labour had a media mountain to climb 19 December 2019

You don’t have to deny the growing political significance of social media to accept that the mainstream media continue to play a vital role in informing and priming public opinion during elections. Moreover, both worlds are deeply connected. Fewer people are buying newspapers but plenty are accessing the same content online.

Broadcast and newspaper content is recirculated constantly via social media platforms and TV news remains the principal source of political information for most UK adults.

Crucially, it is professional journalists who, through their privileged access, provide the news and insight about political elites that provide so much of the basis for social media commentary (and complaint).

Loughborough University has been conducting a news audit of the 2019 general election throughout the campaign and our final report has just been published. Our analysis focused on election coverage in weekday TV evening news and the national paid-for press. It provides an empirical basis for testing some of the claims and counterclaims made about the media’s performance during this vital political period...

Professor David Deacon and Professor Dominic Wring, of Loughborough University's Centre for Research in Communication and Culture (CRCC), and David Smith, a Lecturer in Media and Communication at the University of Leicester, discuss media coverage of the General Election in the Conversation.