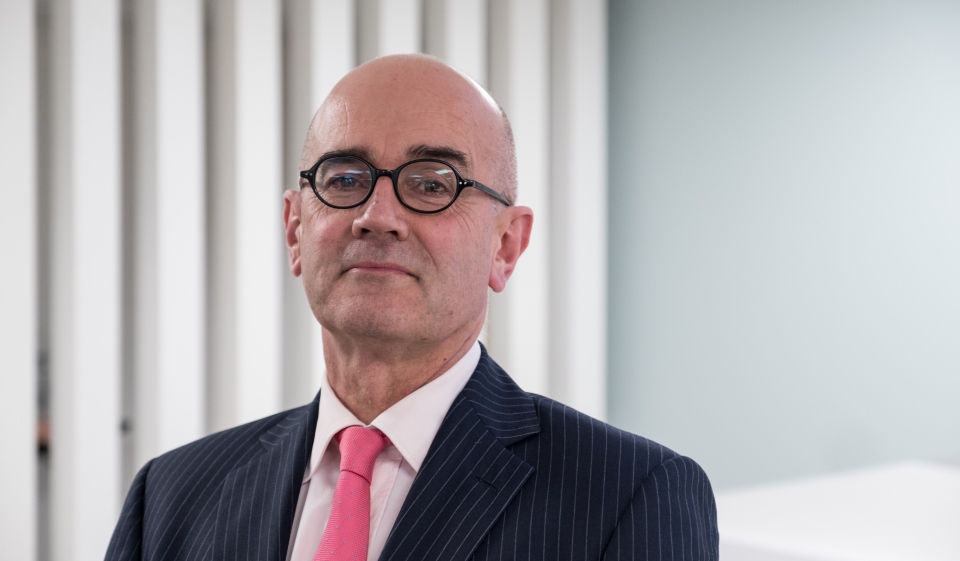 Renowned art historian Professor Phillip Lindley has joined the School of the Arts, English and Drama at Loughborough University.

His research focuses on Britain’s architectural and art-historical heritage, investigating how artists and architects made their works and analysing their reception and interpretation.

At Loughborough Professor Lindley is developing a new multi-disciplinary Master’s programme employing innovative techniques and tools to investigate heritage and the historic environment.

He is also embarking on a new research project focussed on the gardens and landscapes of 17th- and 18th- Century country houses, aiming at their digital recreation and investigation.

He comes to Loughborough from Leicester University, where he was Head of the History of Art and Film Department and the founding Director of the Centre for the Study of the Country House.

Professor Lindley was educated at Downing College, Cambridge, and was then a Research Fellow at St Catharine’s College and a British Academy Postdoctoral Fellow.

Speaking about his new role he said: “I’m very excited about the possibilities of interdisciplinary collaboration with new colleagues at Loughborough, and I see enormous potential in the University’s distinguished traditions of applied scientific research and its innovative research and teaching in the arts and design.”

Professor Alison Yarrington, Dean of the School of the Arts, English and Drama at Loughborough added: “Professor Lindley’s research is truly innovative and will be a great addition to the work already underway within the School and across the institution. We are looking forward to working with him in the development of taught masters that will be enriched by his internationally-recognised work in heritage and the historic environment.”

Professor Lindley has been has been appointed as part of the University’s Excellence100 campaign. Launched in January 2017, the campaign is aiming to recruit up to 100 outstanding academics across a wide range of disciplines.