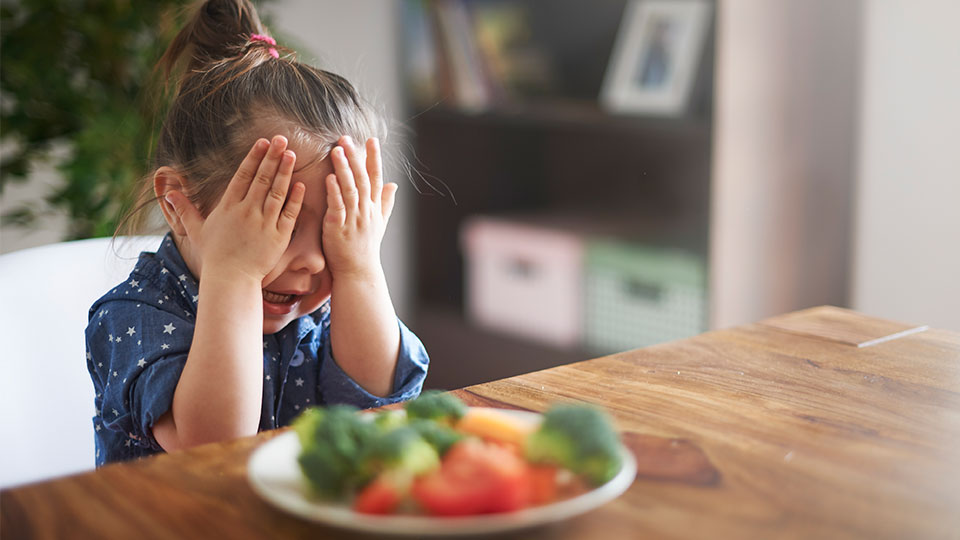 A Loughborough University academic has helped develop a novel app for children that aims to get them eating more healthily and trying different vegetables.

According to the latest Health Survey for England data, fewer than one in six children aged between five and 15 years (16%), eat the recommended five or more portions of fruit and vegetables each day – a real issue given these types of food are associated with the prevention of chronic illnesses in later life.

In a bid to get children celebrating carrots, buzzing about broccoli and saying please to peas, Dr Emma Haycraft, of the School of Sport, Exercise and Health Sciences, and psychologists from Aston and De Montfort universities have created the ‘Vegetable Maths Masters’ app.

The gaming platform, which was developed in conjunction with the British Psychological Society, is designed to expose children between three and seven-years-old to vegetables as they practise core maths skills developed in Key Stage 1.

It draws on findings from focus groups and interviews with parents, children and teachers who discussed their views on integrating strategies to support vegetable intake within an educational platform. 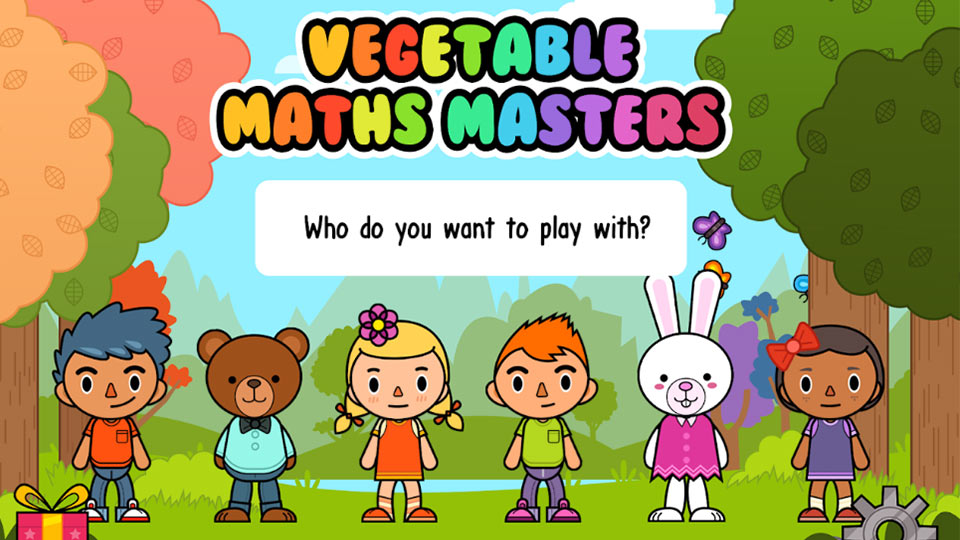 From practising counting to developing division skills, there are a range of games on the app that combine learning about numbers and interacting with vegetables.

When children complete problems on Vegetable Maths Masters, they are awarded stars and these can be used to buy props to decorate vegetable characters like ‘Sam the Squash’ and ‘Chloe the Carrot’.

Youngsters play as either a child, rabbit or teddy bear and throughout the game they ‘feed’ their avatars vegetables, which they respond to with positive verbal feedback.

Parents are also able to customise the game by selecting the vegetables (from a choice of 10) they want their children to play with.

When asked how the app encourages youngsters to eat more healthily, Dr Haycraft said: “Many parents report that their children are fussy eaters and vegetables are a commonly refused food.

“Vegetable Maths Masters was developed as a way to help children to become more familiar with vegetables whilst engaging in fun, maths-based games.

“By increasing children’s familiarity with foods, we know from research evidence that this will make children much more likely to taste and subsequently eat them, so this game is aimed at helping children to eat a healthier diet.” 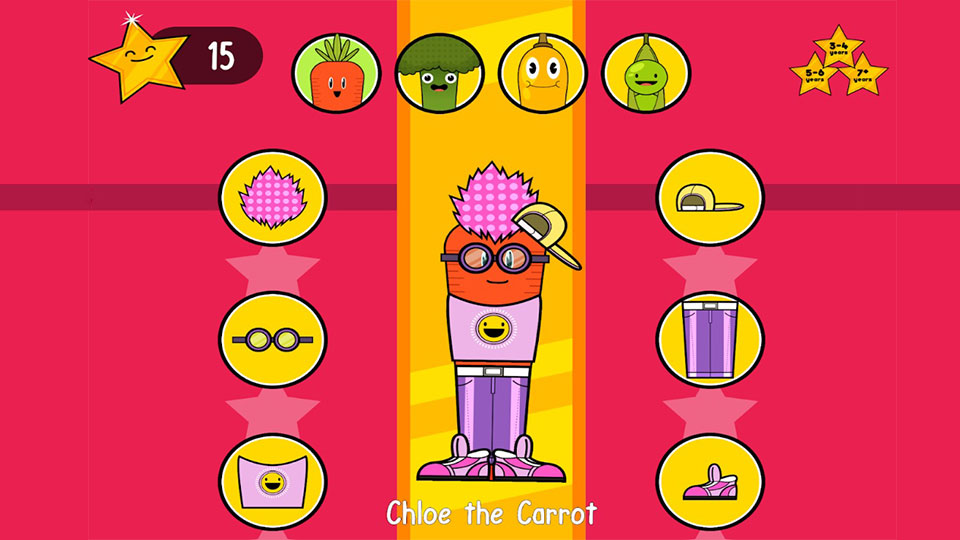 Dr Haycraft became involved in the Vegetable Maths Masters project, led by Dr Claire Farrow from Aston University, as she has experience in developing digital resources and has expertise in children’s eating behaviours.

Dr Farrow and Dr Haycraft previously worked together on the development of the Child Feeding Guide website and web app, which provide evidence-based, online support for parents and professionals around feeding children and advice on how to deal with fussy eaters.

Dr Haycraft says feedback from the initial testers of Vegetable Maths Masters has been “very positive” and the next steps are to test it further with larger numbers of children, parents and teachers.

The British Psychological Society has welcomed the successful launch of the app.

“We are delighted to be associated with funding the project and congratulate the design team for their innovative work.”

Vegetable Maths Masters is available for free and can be downloaded on iTunes and Android.