Being single can almost double the risk for dementia, a new study has found.

Researchers studied six years of data based on the lifestyles of 6,677 people aged between 52 and 90 to see if there was any correlation between maintaining close relationships and conditions such as Alzheimer’s disease.

The study was led by University College London (UCL) and was a collaboration between UCL, the University of Nottingham and Loughborough University.

They found that men and women who reported being single had a 35%-44% higher risk of dementia.

Which meant that being in a close relationship, not necessarily a marriage, meant the chances of developing the disease were about 60% less.

Loughborough's Professor Eef Hogervorst said the healthier lifestyles of married people could be a key factor in the results.

She said: “It might be because other studies often found that married men on average have healthier lifestyles than single men – such as better diets, less alcohol, less smoking and more and earlier health services visits.

“Another explanation could be that married couples will try to cope with dementia symptoms on their own for longer before health services are involved.

“Single people will need help to cope with their symptoms earlier. Not being married almost doubled the risk for developing dementia.

“On the other hand, having close relationships independently reduced the risk by 60%.  We did not find that social isolation per se increased risk but that feeling lonely did, by 44%.”

Of the 6,677 people involved in the study, 220 developed dementia during the six year research period.

As well as being single, not having close contacts, loneliness, other high-risk factors prevalent in the group included depression, limited mobility, heart disease and hypertension. 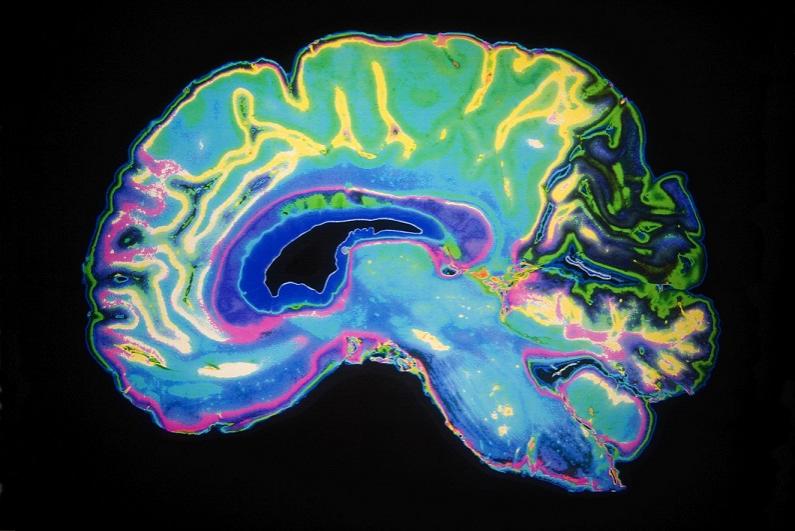 “And, loneliness had a similar strength of association as the heart disease risk factors.

“This has been mentioned before for other morbidities where loneliness was said to be as bad for health as smoking.

“We are social creatures and reduction of stress through social support may be more important than previously thought.”

The team at Loughborough has developed a number of activities together with people with dementia, including some which can be done at home, to bring people closer to others that matter to share their activities with so they do not feel so lonely.

And the paper suggested that efforts such as these to enhance older peoples’ relationship quality could help to reduce the risk of dementia.

“As most people with dementia stay at home most of the time, we try to use technology to do activities which include others, such as modified forms of Facebook, cognitive stimulation therapy and exercises in virtual groups.”

The research, Loneliness, Social Integration, and Incident Dementia Over 6 Years: Prospective Findings From the English Longitudinal Study of Ageing, was published in the Journals of Gerontology.