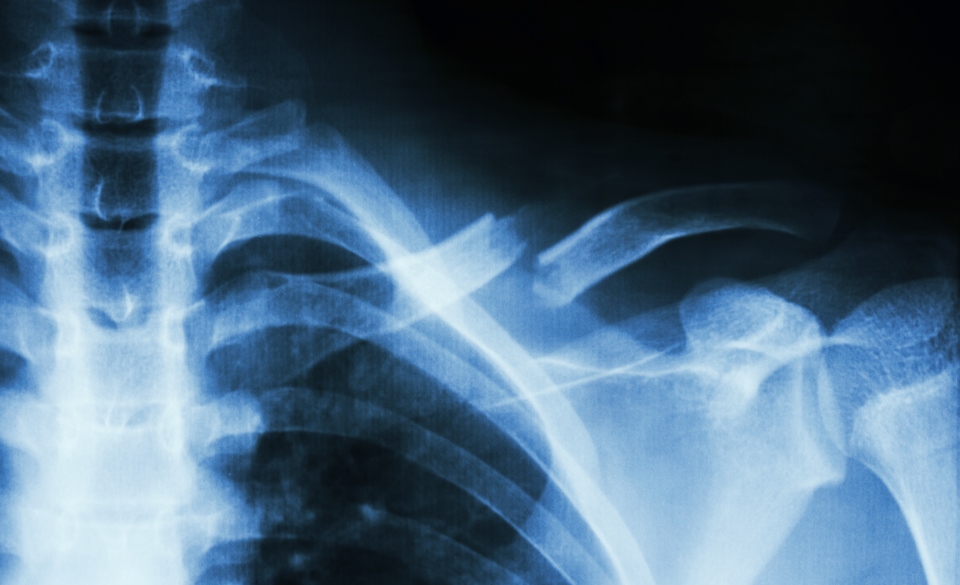 In a new paper, published in Scientific Reports, the research team describes a new approach to bone regeneration; stimulating cells to produce vesicles which can then be delivered to facilitate tissue regeneration.

The team, led by Loughborough University and the University of Birmingham, believe that the findings mark the first step in a new direction for tissue regeneration with the potential to help repair bone, teeth and cartilage.

Fracture numbers are expected to double by 2020, putting tremendous strain on healthcare-systems worldwide. Osteoporosis-fragility fractures alone represent a cost of £1.5 billion to the NHS, and for individuals it can have a detrimental impact on quality of life.

Consequently, there is a considerable need to devise new methods for the generation of large volumes of bone without associated patient morbidity.

In recent years, attention has been focused on cell-based approaches. However, translation is frequently prevented by insurmountable regulatory, ethical and economic issues.

This novel solution delivers all the advantages of cell-based therapies but without using viable cells, by harnessing the regenerative capacity of nano-sized particles called extracellular vesicles that are naturally generated during bone formation.

Excitingly, the team have shown in-vitro that if extracellular vesicles are applied in combination with a simple phosphate the therapy outperforms the current gold standard, BMP-2.

Dr Owen Davies, EPSRC E-TERM Landscape Fellow at Loughborough University’s School of Sport, Exercise and Health Sciences, said: “It is early days, but the potential is there for this to transform the way we approach tissue repair. We’re now looking to produce these therapeutically valuable particles at scale and also examine their capacity to regenerate other tissues.”

Dr Sophie Cox, from the School of Chemical Engineering at the University of Birmingham, added: “Though we can never fully mimic the complexity of vesicles produced by cells in nature, this work describes a new pathway harnessing natural developmental processes to facilitate hard tissue repair.”