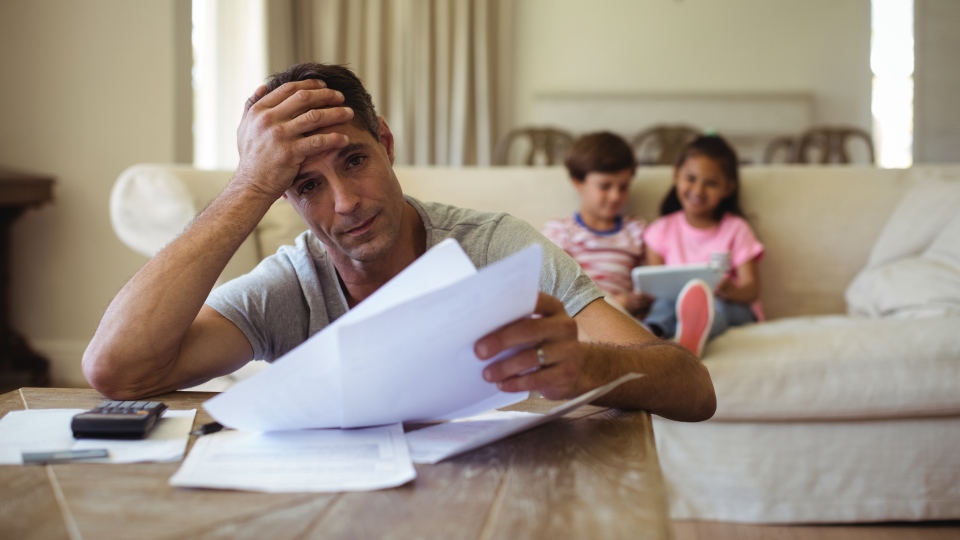 Cuts to Universal Credit will leave many low income families worse off despite tax changes and a rising National Living Wage, new analysis by Loughborough University has revealed.

The analysis weighs up the impact of major tax and benefits changes, plus predicted wage rises and inflation rates, to forecast what will happen to the finances of different household types over the next five years.

It was carried out by the University’s Centre for Research in Social Policy (CRSP) for the Joseph Rowntree Foundation (JRF).

By 2022, the year of the next General Election, families with one parent in work will lose more from cuts to the benefits system than they gain from a rising National Living Wage. All household types will still be significantly below the level that they need to reach the Minimum Income Standard (MIS) - the amount the public say is needed for a decent living standard.

The analysis finds that by 2022, for people earning the National Living Wage, claiming Universal Credit and living in low cost housing:

Professor Donald Hirsch, Director of CRSP, said: “These figures show that there are a wide range of losers from present policies, with some of the worst off families projected to have to live on barely half of what they need.

“A few families will gain enough from the higher National Living Wage to offset cuts in benefits and tax credits. These however are the families who have the smallest shortfalls in their income, because they have two working parents. In-work benefits were designed to protect family incomes against hard times, and many of those they have helped are those with fewer opportunities to earn, including lone parents who only have one wage coming in.

“As Universal Credit comes in, it will need to improve what it offers to such families if a steep rise in child poverty is to be avoided.”

Campbell Robb, Chief Executive of the JRF, said: “People across the UK are struggling to afford a decent living standard, even if they have a job. Families with only one parent in work are facing particularly hard times, with changes to Universal Credit and other benefits meaning that they are in a worse position even after increases to the National Living Wage.

“Next week’s budget is an opportunity to help struggling families. By ending the benefit freeze and reversing cuts to the amount workers can earn before their benefits are reduced, the Government could make work pay for low-income households. Without this action, many low-paid families will find it impossible to improve their living standards for at least the next five years.”

The warning comes as JRF updates its annual analysis of how many people are struggling to afford a decent standard of living. This year Households Below a Minimum Income Standard, also written by CRSP, finds that almost a third (30%) of the UK, 19 million people, have less than they need to cover the cost of a decent standard of living as defined by the public. Forty-four per cent of children, including 75% of children in a single-parent household, 29% of working-age adults and 15% of pensioners live below the threshold.

With inflation again standing higher than wage growth, Universal Credit has an even more important role to play in making sure that people can make ends meet. JRF is calling for the Government to lift the benefit freeze and reverse cuts to the work allowance to protect struggling families from the rising cost of essentials and make sure that work pays. Scrapping planned tax changes, which mostly benefit higher earners, would give the Government some financial leeway to increase the amount people can earn before their benefits are withdrawn and help make work pay.