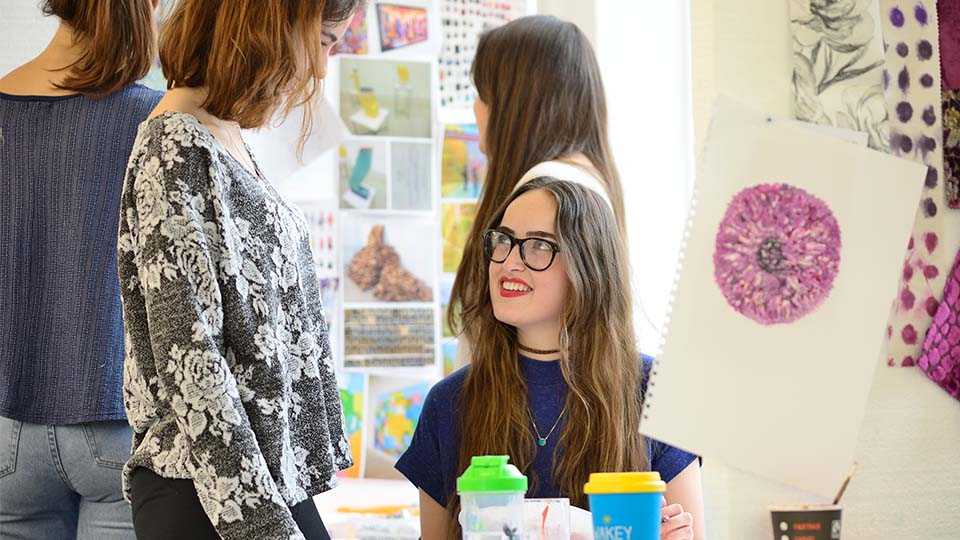 Loughborough University has once again been ranked in the top ten in the 2018 Guardian University Guide.

The table ranks Loughborough 6th out of the country’s 121 universities by scoring each institution on a range of aspects, such as course and teaching satisfaction, the grades applicants need to secure a place, spend per student, staff to student ratio and graduate career prospects.

Sixteen of Loughborough’s courses are ranked in the national top 10, with the University ranked top in Fashion and Textiles and Media and Film Studies.

Loughborough University Vice Chancellor Professor Robert Allison said: “The Guardian bases its league table on the factors that matter most to students, which makes our achievement in it even more rewarding. Our 6th place ranking is evidence of our continued success and is testament to the hard work that has taken place across the University.”

The full results are available on the paper’s website.