Loughborough University’s Chair of Council and Senior Pro-Chancellor, Sir Peter Bonfield, is delighted to announce the nomination of Lord Sebastian Coe as the University’s new Chancellor. 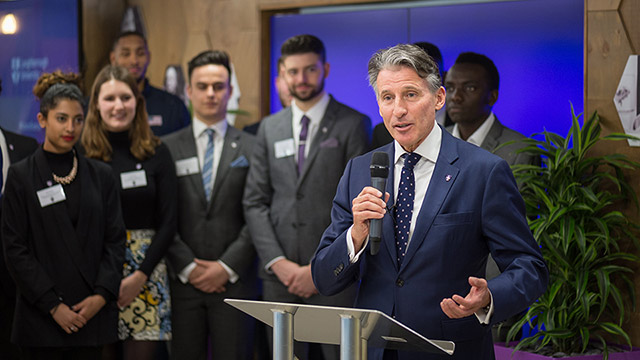