A 17th century ailment for indigestion featuring the contents of a sperm whale’s guts could be just the cure for your Christmas Day food coma. 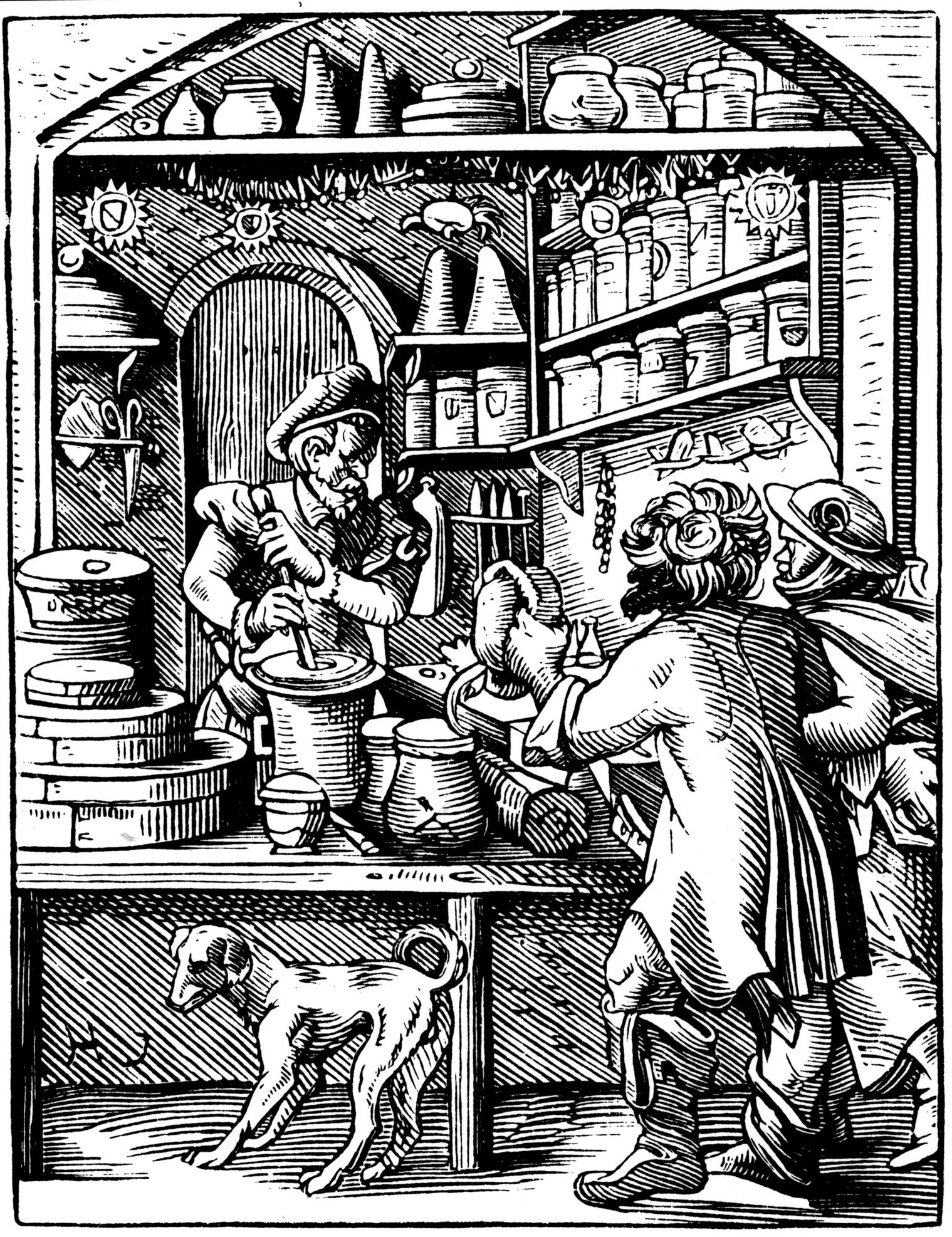 All of the recipes are from the 16th and 17th century

Then again, so could the EastEnders omnibus.

But for adventurous folk, Loughborough University is here to talk you through some 300-year-old remedies for over-eating and over-drinking during the festive holidays.

Below, is an easy recipe for surfeit water, dating from 1694, used in bygone times as an ailment for over-eating.

It has been specially adapted by Dr Sara Read, an expert on early modern literature and medicine, so that anyone can make it at home.

“Over indulgence of food and drink was generally known as a surfeiting and was often associated with the Christmas festivities,” said Dr Read.

“In the 17th century Christmas was outlawed for the years when a Puritan government was in power, but when it was back in favour after the Restoration, one housewife’s guidebook recommended serving:

“It is no wonder people at that time were inventing ailments for over-indulgence.

“Cures to ease the symptoms of a surfeit – a heavy stomach and vomiting - included a medicated drink, known as a surfeit water.”

Many versions of the drink exist, says Dr Read.

One, according to a manuscript recipe book (above) by Elizabeth Okeover, required some extremely expensive and exotic ingredients, which had to be made well in advance.

Add to this some musk and some ambergris (a substance produced in the digestive systems of sperm whales) and leave it to stand for ten days more shaking daily.

After this time, it is to be strained through a cloth and bottled. It can be kept until required.

For those without access to ambergris, other less-expensive recipes exist.

This one, also from the 1600s, describes making surfeit water in the following way:

Take what quantity of Brandy you please, steep a good quantity of Red Poppies therein, the black Bottoms being first cut off; when the Colour is extracted press them out, and put in fresh, and so do till the Brandy has a very deep Tincture; then put in Nutmegs, Cloves, Ginger and Cinnamon, of each two Drams to a Quart of the Brandy; you may add some Fine Sugar if you think fit: Keep it close stop'd. Tis good for Surfeits, for Wind, or Illness of the Stomach.

From the compleat herbal of physical plants (1694), by John Pechey

This recipe can be made relatively easily by substituting some of the ingredients and stored until ready to use.

How to make surfeit water

Half a table spoon of cloves

Half a table spoon of ground nutmeg

Pour the brandy in a Kilner jar and add the food colouring until the liquid is dark red.

Shake the ingredients together for a few seconds.

Leave the jar for seven-to-10 days, shaking the mixture twice a day.

Pour the liquid through muslin cloth, or a coffee filter, which will take longer, and store until needed.

A 1616 guide to household medicines, originally from France, called The Countrey Farme, gave a cure for wine-induced headaches specifically.

It advised making a ‘frontlet’ (or plaster applied to the forehead) infused with thyme, maidenhair, and roses. The sufferer may also eat one or two apples and some bitter almonds.

“I have a feeling this might not be as fortifying as the classic fry-up,” said Dr Read.

“If you also had a queasy stomach then the author recommended, ‘thou mayst take of the haire of the Beast that hath made thee ill, and drinke off a good glasse of Wine’ or, in modern parlance ‘good old hair of the dog’.”

Dr Read is the co-author of a book, Maladies and Medicine: Exploring Health & Healing, 1540–1740, which features lots of recipes like this.

Christmas and New YearLifestyleHealth and medicine

Christmas and New YearLifestyleHealth and medicine