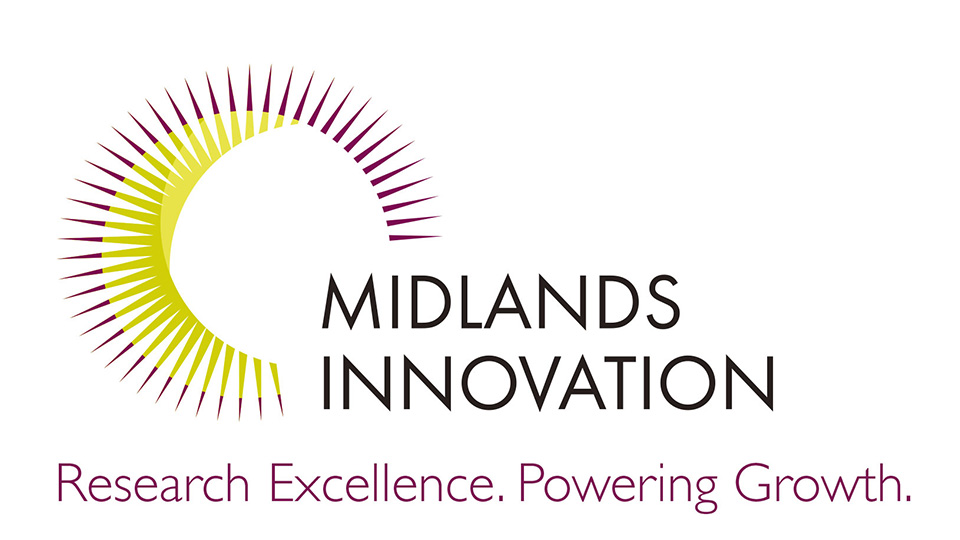 Loughborough and seven other universities in the Midlands are collaborating in technology transfer, it has been announced.

The University and the universities of Aston, Birmingham, Cranfield, Keele, Leicester, Nottingham and Warwick are working together as part of Midlands Innovation.

Midlands Innovation is a pioneering partnership and one of the UK’s most influential academic collaborations. It seeks to amplify the economic development of the Midlands through uniting universities and industry to drive cutting-edge research, innovation and skills development.

Midlands Innovation launched its plan for collaboration in technology transfer at an event held at The Shard, London, which hosted speakers such as Sir John Peace, Chairman of Midlands Engine, and Mark Payton, CEO of Mercia Technologies PLC.

Collectively, academics from the eight universities that make up Midlands Innovation generate more new inventions and patents per unit of research income than any other leading groups of UK universities.

The London event outlined that to make these inventions easily available to investors and businesses, the universities’ technology transfer units have come together to provide a single point of access to intellectual property assets. This makes it easy for investors to access opportunities and enhances support available for growing businesses.

Dr Kathryn Walsh, Director of the University’s Enterprise Office, said:  “Loughborough University has already achieved significant successes in licensing, business creation and incubation. Working in close collaboration with colleagues across the Midlands Innovation universities gives us an opportunity to take this success to a new level, and provide a joined up offer to external partners.”

The Midlands is responsible for over a fifth of the UK’s total manufacturing capability. The services sector in the Midlands accounts for over four million jobs and is worth around £158 billion a year. The Midlands is essential to national economic success and the Government wants it to become a growth engine for the whole UK.

Midlands Innovation partners are incubating more than 500 businesses and helping many more to innovate. The partnership is working together to build up the innovation environment in the Midlands to the point that it will attract a large  (£300m) ‘Patient’ investment fund, driving new growth businesses and new high value jobs in the UK economy.

As with other innovation places in the UK, the Midlands needs Patient investment capital to achieve its economic growth goals.

Helen Turner, Director of Midlands Innovation, said: “Midlands Innovation is looking for large ‘patient capital’ investors. People who are willing to back new ideas in the Midlands for the long term. People with vision and management talent who understand the potential for success in our region. People who will work with our great universities to create new value for the UK economy.”

To find out more about how you can get involved, visit: www.midlandsinnovation.org.uk

Midlands Innovation is a world-class research and innovation partnership, combining the collective excellence of eight leading universities in the heart of the UK – Aston, Birmingham, Cranfield, Keele, Leicester, Loughborough, Nottingham and Warwick. It unites the power of university research with the unique strengths of Midlands industry to drive cutting-edge research, innovation and skills development.