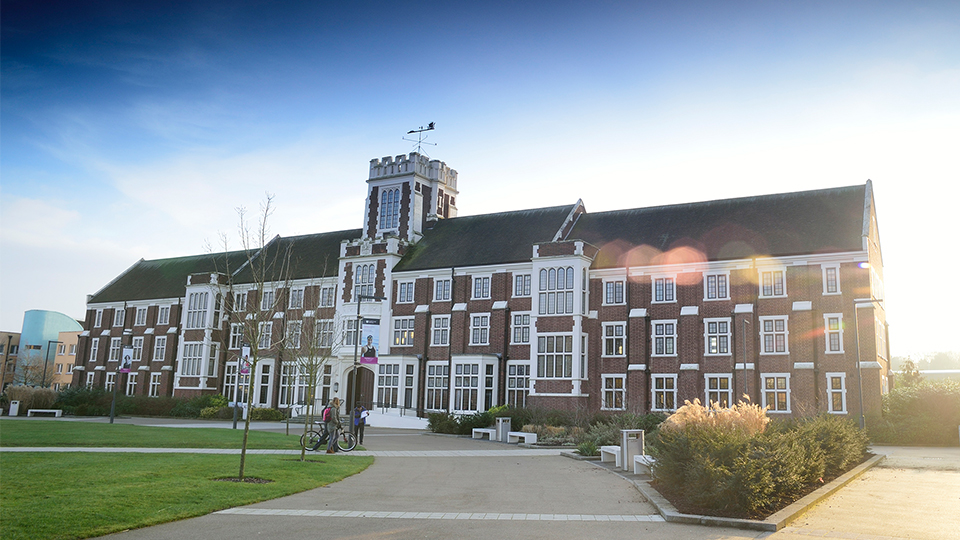 The importance of Loughborough University to the economy and employment, both regionally and nationally, has been highlighted by a new report.

The report outlines the impact of the University, its staff and students, and its business engagement activities. It shows that the University contributes approximately £940m to the UK economy and supports 14,400 jobs across the country. This financial impact is defined as Gross Value Added (GVA) - the measure of economic output at the level of an organisation, sector or region.

Loughborough University’s direct impact is quantified by the number of staff it employs (2,800 full-time equivalents) meaning its total direct contribution to GVA is £190m. The economy is further boosted by staff and student spending and also by visits from friends and relatives throughout the academic year. The University also impacts the economy by using external suppliers.

Combined, these contributions give the University a total GVA impact of £940m. The full impact can be broken down as follows:

Source: Regeneris Consulting calculations. Numbers are rounded so do not always sum exactly to totals.

The report also estimates that Loughborough graduates will go on to contribute £390m to the UK economy over their working lives, of which £100m will be within the Midlands Engine.

Specialist economic development and regeneration consultancy Regeneris produced the report using data provided by the University for the 2015/16 academic year, together with nationally available information and commonly used multiplier calculations.

Commenting on the findings, Vice-Chancellor Professor Robert Allison said: “This report shows very clearly the vital role the University plays as an anchor institution in the local, regional and national economy.

“Working with a wide range of partners, we are able through excellent research, teaching and enterprise to help create significant economic and social prosperity.”

The full report is available here.