This Christmas more than 600,000 children are at risk of going hungry.

‌What should be a time of seasonal enjoyment for many youngsters is in fact a battle against food poverty, with families unable to afford basic meals and other necessities.

The reason is ‘holiday hunger’ – a phenomenon caused by the Christmas break and the absence of free school meals which provide the only source of nutrition for hundreds of thousands of disadvantaged children across Britain.

As schools prepare to close for two weeks, Loughborough University has teamed up with the charity StreetGames, as part of its Christmas and New Year health and wellbeing campaign - #LboroExperts - to raise awareness of the issue.

Read more about the campaign

It comes as the homeless charity Shelter announced on Wednesday that more than 128,000 children will be homeless on Christmas Day.

Loughborough University’s Dr Clare Holley, an expert in child feeding, said the absence of free dinners is even more important during the holiday season as family budgets are stretched even more than usual.

She said: “Christmas is a particularly expensive time of year for all families, where the financial strain of childcare and gift-giving means many families are having to their make money go even further.

“Many parents are faced with the difficult choice of either heating their homes or feeding their families.

“What’s more, community provisions which may normally support struggling families are often understaffed or operating reduced service over the festive period, with volunteers caring for their own families and taking a well-deserved break.

“All of this combined with the absence of free school dinners puts a great many children at risk of holiday hunger.”

In a bid to combat ‘holiday hunger’ academics from Loughborough have teamed up with StreetGames on an initiative called Fit and Fed, which aims to ease the impact of food poverty for families all over the UK.

The scheme gets kids active in a variety of community events and provides food, with some support from food charities and community food providers.

“Moreover, research suggests that six to 11-year-old children from ‘food insufficient’ families score significantly lower on maths tests, and are at an increased risk of mood and anxiety disorders, as well as substance abuse. 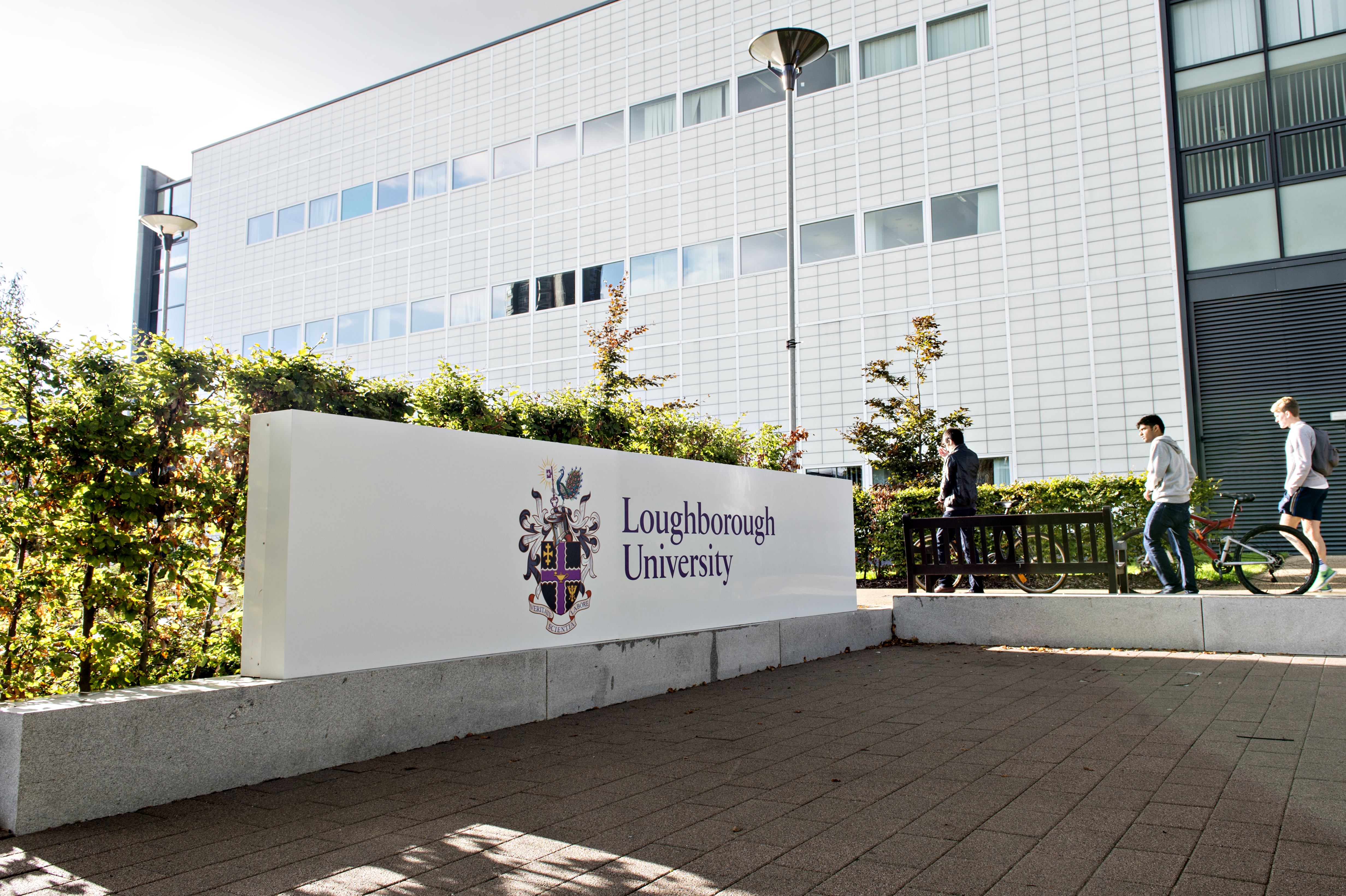 Between April 2016 and March 2017, the Trussell Trust’s foodbank network provided 1,182,954 three-day emergency food supplies to people in crisis, which included 436,938 food parcels to children, and the service has seen a 13% increase in demand compared to last year.

“This suggests that this issue is growing,” said Dr Holley. “Which means effective solutions must be developed.”

Loughborough University’s Christmas and New Year health and wellbeing campaign is aimed at using the knowledge and experience of academics and professionals to give advice about physical and mental wellness over the festive season and into next year.