Using Twitter to understand emotional distress during and after large-scale disasters could lead to a more rapid and efficient response, a study has found 16 August 2017

Scientists have analysed hundreds of thousands of tweets related to the 2012 superstorm Hurricane Sandy to measure the impact of large-scale disasters on people’s mental health. 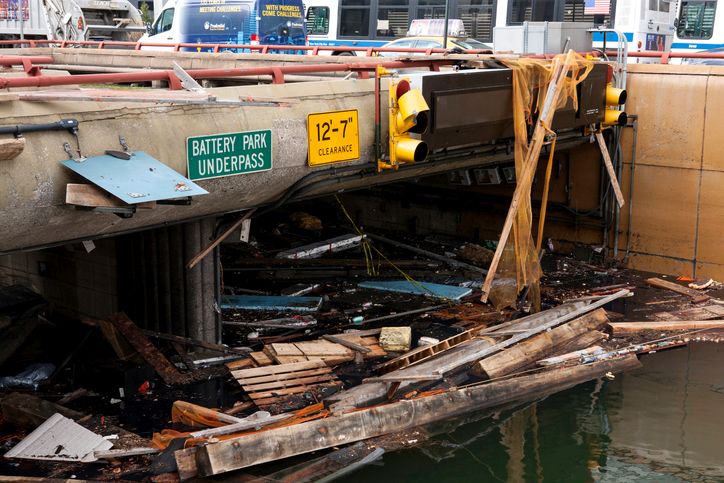 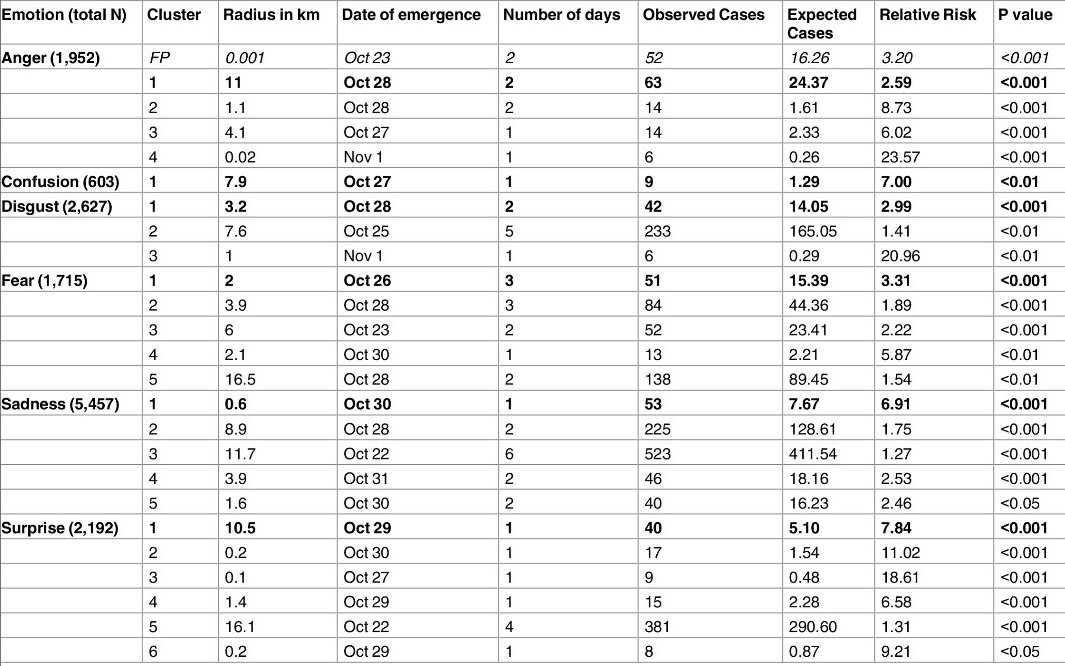 The paper, titled a Novel Surveillance Approach for Disaster Mental Health, said: “We showed that excess risk of multiple basic emotions could be mapped in space and time as a step towards anticipating acute stress in the population and identifying community mental health need rapidly and efficiently in the aftermath of disaster. 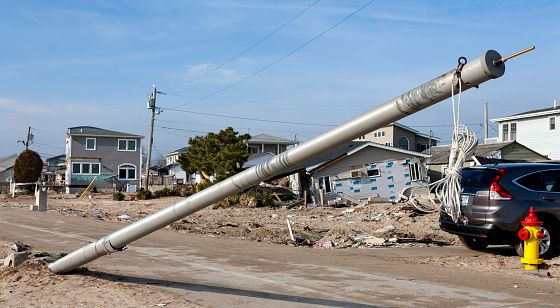 Currently, a team around Dr Martin Sykora, Dr Suzanne Elayan and Professor Tom Jackson, all based at the Centre for Information Management (CIM), in the School of Business and Economics at Loughborough, are looking at modelling person-level mental health conditions from social media data.