For the first time since the creation of the modern welfare state the annual rising cost of providing for a child is not being matched by the Government, according to new research. 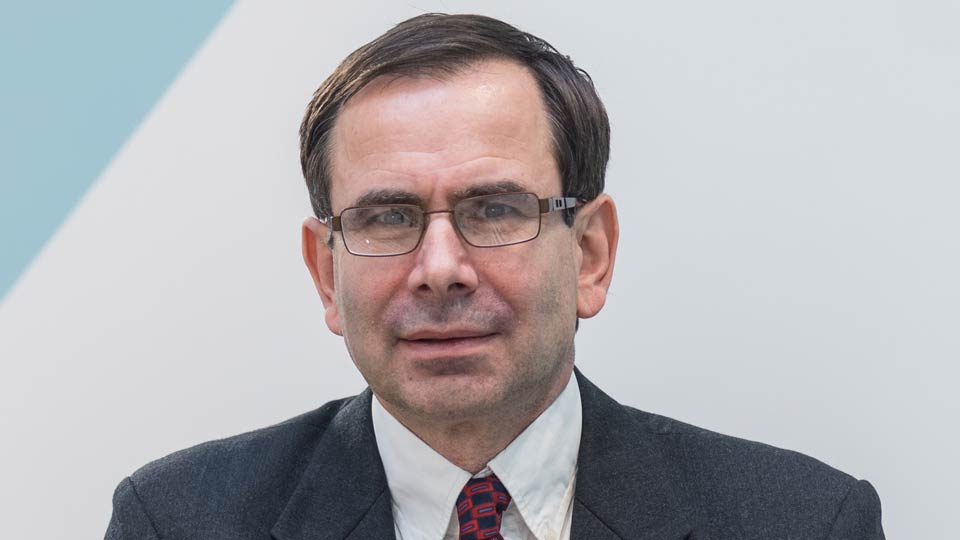 A report released today, produced by Loughborough University, shows that by the end of the current Parliament the poorest families will have less than half the income they need to raise their children at a ‘minimum acceptable level’.

The annual study, aimed at identifying the minimum cost of raising a new-born until their 18th birthday, is carried out every year to track how well low-income families are covering the basic costs of everyday living.

The latest results can be found in the full report titled the Cost of a Child in 2017.

The rise is just under 4%, which as Professor Donald Hirsch, who led the research has highlighted, is slightly more than the general inflation rate of just under 3%.

He said: “This year, we have seen a return of significant inflation for the first time since 2014.

“In the meantime, the benefits and tax credits paid to families on modest incomes both in and out of work have been frozen in cash terms.

“This means that for the first time in the history of the modern welfare state, families are not having their incomes raised in line with rising prices.

“They are getting systematically worse off.

“I have also made some projections this year of what will happen if present policies continue.

“This shows that by the end of the present Parliament, the poorest families will have less than half of what they need to bring up their children at a minimum acceptable level.

“Without a change in course, the ‘safety net’ that has ensured that families falling on hard times are still able to meet their basic material needs will no longer be worth its name.

“A change of direction is therefore required for the Government to live up to its pledge to help struggling families.”

Child benefit and child tax credit rates have not changed since 2015 and the recent return of inflation means that the adequacy of benefits, including tax credits helping low income families in work, is now falling, said Prof Hirsch.

Coupled with the price of everyday essentials, most notably public and private transport costs, which have risen quickly, child benefit now covers barely a fifth of the cost of a child for a couple, and less than a sixth for a lone parent.

“Despite the introduction of the National Living Wage, low-paid families are still unable to earn enough to meet their families’ needs, even if they work full time. Indeed, the freeze in beneﬁts has meant that a 4% increase in the National Living Wage in 2017 has not prevented those depending on it and on tax credit support from facing a growing gap between income and costs.

“This is nearly double the shortfall for the same type of family on the minimum wage in 2012.

“These trends reﬂect how better pay on its own will not allow working families to make ends meet as long as their help from the state fails to keep up with rising prices.”

When rent and childcare is added to the equation the overall cost of a child rises to £155,100 for couples and £187,100 for single parents.

“This total has increased by about 2.5%,” said Prof Hirsch.

“This slower rate of increase is influenced by a modest fall in social rents, which is about 1% a year, and by stable overall childcare prices, although an increase in the cost of after school clubs has also had an influence.

“For families renting privately, costs will have risen by more, since private rents rose by about 2% in the past year.”