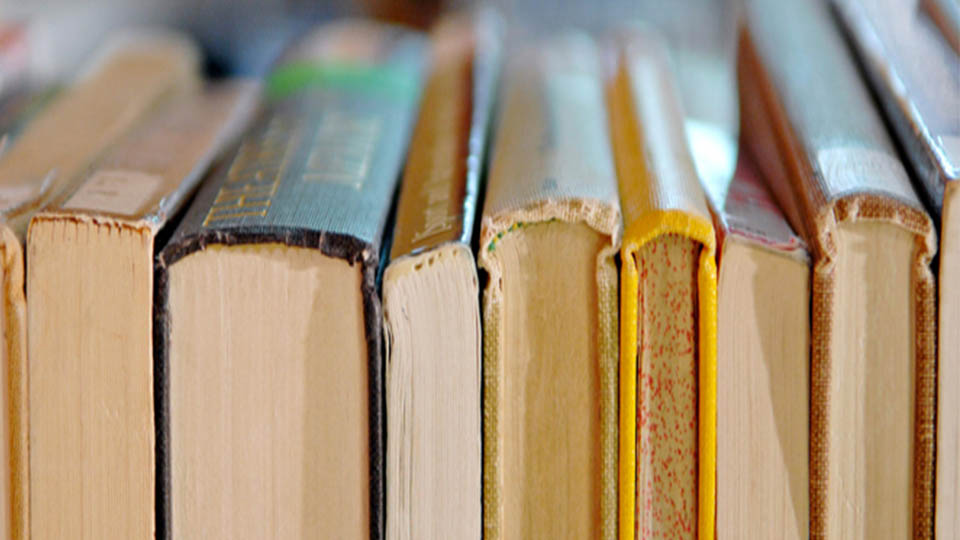 Loughborough University is offering budding poets the chance to have their work published.

The competition was established in memory of Professor Bill Overton (1946-2012), a world-respected English scholar and a former head of department at Loughborough University.

Much of Professor Overton’s teaching and writing was on poetry, and the proceeds from the competition will fund an early career poet in residence; giving them the opportunity to undertake a residency and students the chance to work with an inspiring mentor.

In addition to the overall prize, the competition will also offer two further prizes of £50. Entries can be submitted online or via post.

Online entries and payment of the submission fee (£12 per sequence of poetry) can be made via the University’s online store.