Brexit broken down: Real time analysis of negotiations, decisions and their impact 19 April 2017

A new project to deliver blow-by-blow analysis of the UK’s Brexit negotiations will begin this month and aims to make sense of each stage of the United Kingdom’s complex departure from the European Union. 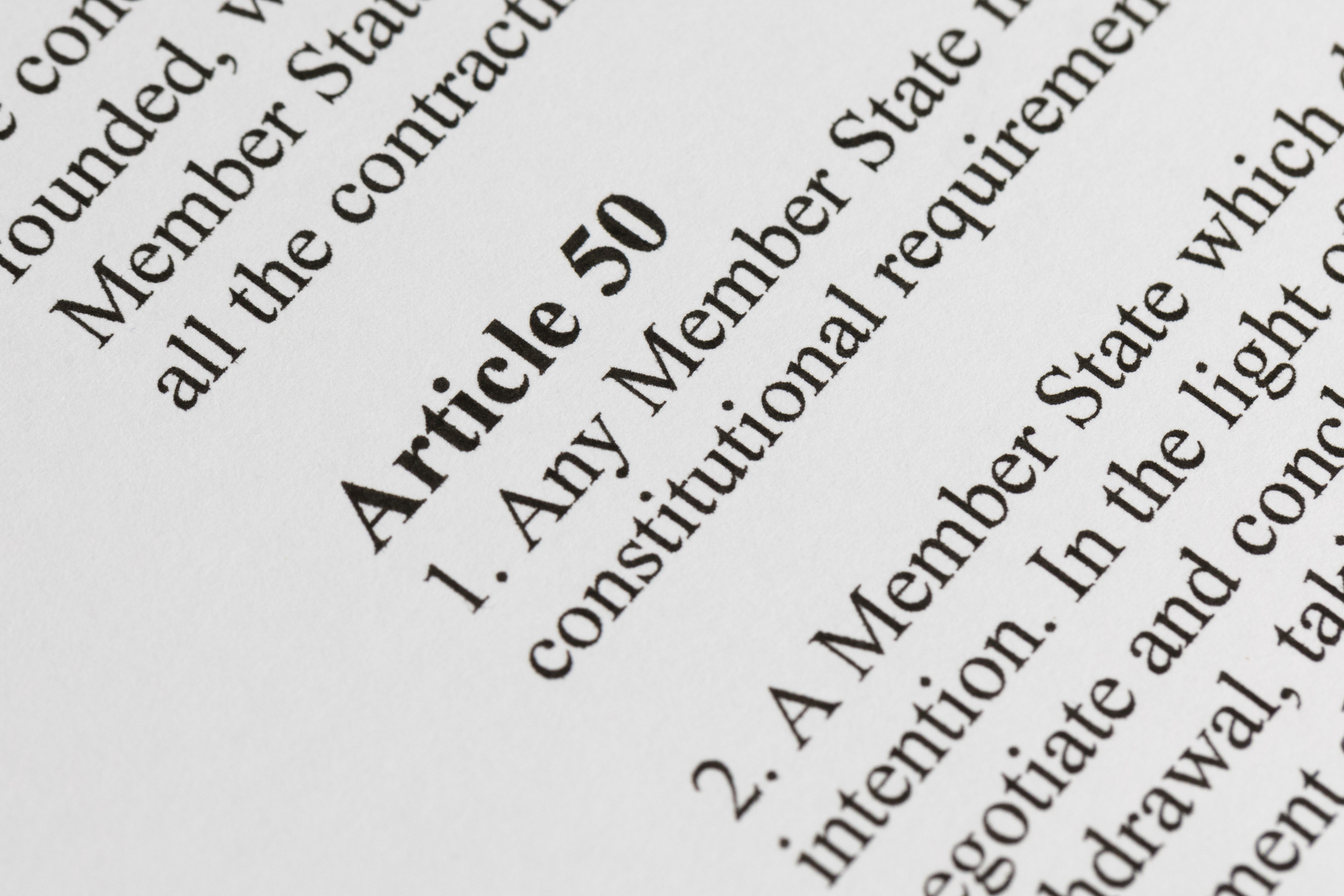 Loughborough University has put together a team of experts who will explore the outcomes of the two year strategic divorce as part of a £300,000 research programme to make sense of the complicated process.

Britain’s populist politics, and the influence of Europe’s leading right wing figures, will also be studied to understand their part in potential future exits – as politicians consider following the UK’s route to take them away from European legislation, policy and economy.

The project findings will be shared via the Loughborough University Media Centre and social media as well as at events targeted at specific stakeholders who need this information to plan their own Brexit strategies.

Led by Professor Helen Drake, of Loughborough’s school of Politics, History and International Relations, ‘28+ perspectives on Brexit: A guide to the multi-stakeholder negotiations’, is one of 25 research programmes focussing on specific aspects of the two year exit negotiations.

Funded by the Economic and Social Research Council (ESRC), the collection of UK-based projects will be part of a wider scheme, called the UK in a Changing Europe Initiative.

Prof Drake said: "Loughborough University has studied Britain in Europe since the UK joined the EEC in 1973, so we are grateful to be involved at this turning point in the relationship."

The Loughborough team is made up of Stijn van Kessel, Lecturer in Politics; Dr Nicola Chelotti, Lecturer in Diplomacy and International Governance at Loughborough London; Dr Borja Garcia, Senior Lecturer in Sport Management and Policy, and Dr Elena Georgiadou, of the School of Business and Economics.

Talking about the Initiative, Anand Menon, director of the UK in a Changing Europe Initiative, and Professor of European Politics and Foreign Affairs at Kings College London, said: “I’m delighted to welcome such a range of leading scholars to our team.

“These new additions will reinforce the ability of the UK in a Changing Europe to respond to the high demand for accurate, research-based information from politicians, civil servants, journalists, businesses, civil society and the public at this crucial moment for the UK.”