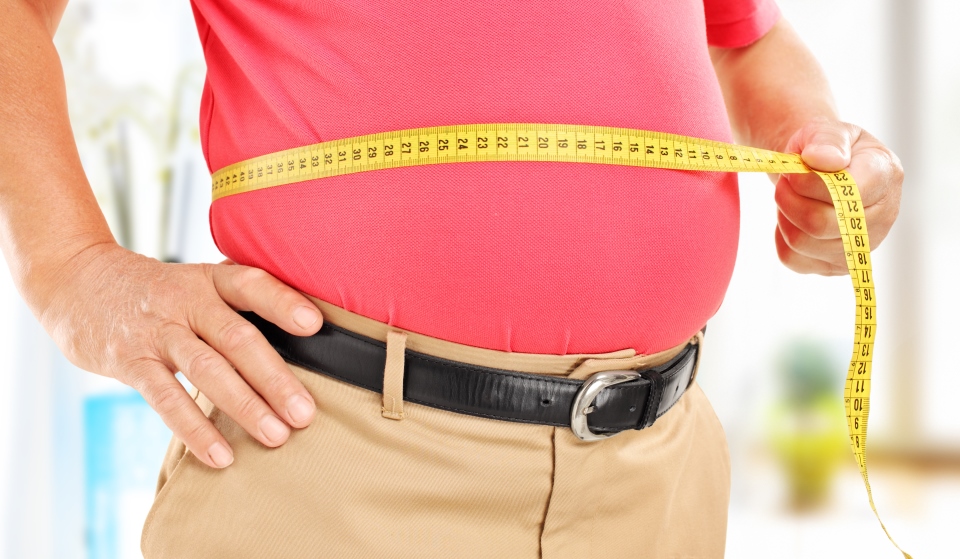 For the study Professors Mark Hamer and David Stensel and Dr Gary O’Donovan from the University’s School of Sport, Health and Exercise Sciences measured 42,702 participants from 10 different years of the annual Health Survey for England and the Scottish Health Survey.

They wanted to see if a large scale analysis would have similar results to previous smaller scale studies, which found normal-weight individuals with central obesity had the worst long-term survival, even when compared to overweight and obese participants with central obesity.

Speaking about the findings Professor Mark Hamer said: “Our research does back up the findings of previous smaller scale studies which show normal weight people with central obesity are at increased risk for all-cause mortality.

“It is yet further evidence that even if you are within a ‘healthy’ BMI range but you carry weight around your stomach your health is still at risk.  The message here is that if you do have central obesity, no matter what your BMI, you should take steps to reduce this fat.”

The observational study was published this week in Annals of Internal Medicine.

The project was funded by the National Institute for Health Research (NIHR) Leicester Biomedical Research Centre (BRC), which is a partnership between Loughborough University, University Hospitals of Leicester NHS Trust and the University of Leicester. As part of the BRC, Loughborough leads the ‘Lifestyle theme’, which focuses on physical activity behaviour and obesity related diseases.