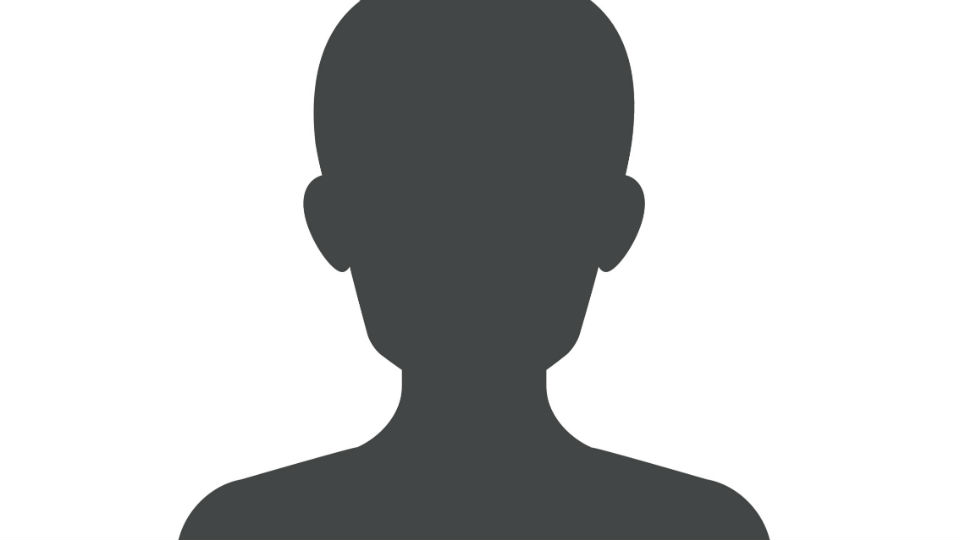 Professor of Photovoltaics for Power Systems

Michael Walls is Professor of Photovoltaics for Power Systems in the Centre for Renewable Energy Systems Technology (CREST). He is responsible for photovoltaics device research within CREST and his research focus is in thin film photovoltaics.

He has been responsible for more than 100 publications including 3 books and 15 patents. He is currently Chairman of Applied Thermal Control Ltd which he co-founded in 1995. He is a non-executive Director of Power Vision Ltd, which he co-founded in 2009.  In 2014, he became a member of the Advisory Board for The Solar Cloth Company Ltd.

Please call the press office on +44 (0)1509 223491 to arrange an interview with Professor Michael Walls. Bookings can also be made online at Globelynx.