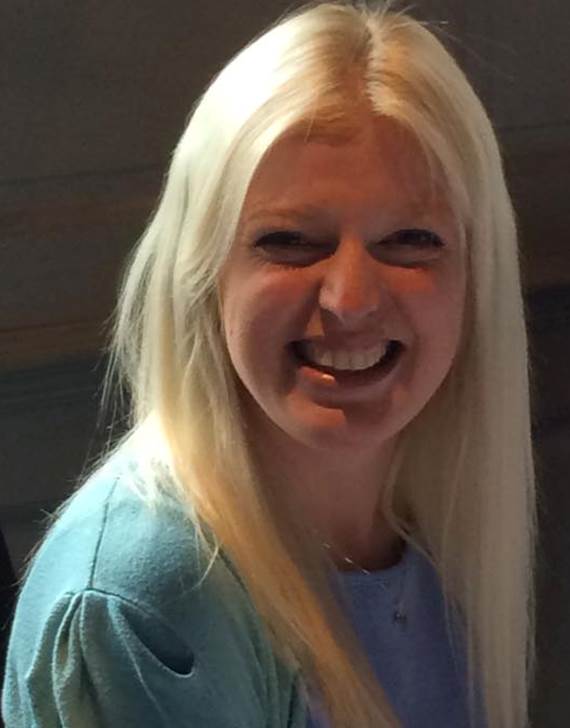 Lecturer in Biomedical Engineering and Manufacturing

I graduated from Keele University with a Bachelor's degree in Biological and Medicinal Chemistry and Biology in 2006. Following my degree I remained at Keele and went on the complete a Post Graduate Certificate in Education. I obtained my Qualified Teacher status at Thomas Alleyes High School in Uttoxeter in 2008 where I taught pupils aged 13-18 biology, chemistry, physics and rural science.

Following teaching I was a successful applicant to the EPSRC Doctoral Training Centre scheme which is a 4 year multidisciplinary programme that allowed me to utilise both my biological & chemistry background. During the first year of this programme I trained at Loughborough, Keele and the University of Nottingham. Through this programme I completed my PhD at the Institute for Science and Technology in Medicine, Keele University; my project was focussed on the development and characterisation of human corneal stromal models. In particular, I investigated the influence of chemical, topographical and cellular cues in order to more closely mimic the in vivo environment with the aim to restore cultured corneal stromal cells to their native cell lineage.

Following my PhD I secured an EPSRC E-TERM fellowship and moved to the University of Nottingham in 2013. I remained in the field of corneal tissue engineering with the aim to develop a functional corneal replacement by utilising corneas deemed unsuitable for transplantation. The construct was developed for use in both in vitro toxicity testing & as an effective substitute for transplantation.

In 2015 I became involved on a Loughborough-led Traumatic Brain Injury Pilot project in collaboration with the Royal Centre for Defence Medicine, Birmingham. The project aimeds to scope a programme of work and a subsequent proposal on the opportunities to improve and apply technologies from stroke rehabilitation and other areas to the rehabilitation of traumatic brain injury, taking into account defence specific issues including blast.  I determined the clinical needs and requirements related to military traumatic brain injury; identifying technology opportunities driven by the clinical requirements and the opportunities to transfer technology from adjacent fields; and identifying research and development requirements for these opportunities both technological and scientific, and to permit adoption.  A strong underlying focus is establishing areas of work in traumatic brain injury which will allow for the transfer of medical innovations from military and civilian settings.

In 2016 I became a part of the UKRMP Pluripotent Stem Cell Platform where I worked as part of a strong, international multidisciplinary team (Centre for Stem Cell Biology, Sheffield University, the WellcomeTrust/MRC Stem Cell Institute, University of Cambridge, the Centre for Biological Engineering, Loughborough University, the Wellcome Trust Sanger Institute, the Babraham Institute and the National Institute of Biological Standards and Control, Lund Univeristy). The aim is to develop and improve scalable bio-processes for pluripotent stem cell manufacture, including consideration of product and process-release criteria, cost-effective scalable banking and automation.

Appointed to a lectureship in 2017.

My research focuses on four aligned and reinforcing strands: