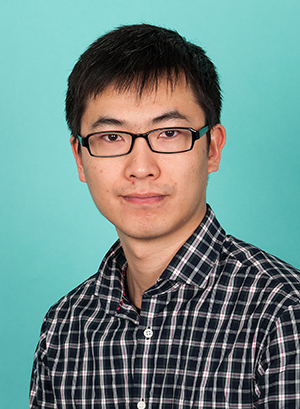 Dr Zhao has been continuously working on the development and applications of various optical diagnostic techniques in energy systems, particularly in piston engines, since 2008. He has been awarded various government and industry funded projects as the principle investigator, with a total value over 1 million pounds, and a further 2 million pounds as a co-investigator. He is also interested in the hydrodynamics and heat/mass transfer process in multiphase flows, and has participated into various industry and government sponsored projects as both investigators and researchers since 2012.

Dr Zhao’s research focuses on various aspects of the multiphase energy systems, including: